In belated celebration of Indigenous Peoples’ Day, we’re thankful for and want to spotlight some truly inspiring artists. Indigenous women are creating some of the strongest music up and down North and South America. Whether utilizing native languages, traditional instruments and rhythms or telling impassioned stories, below are just a few of these badass ladies.We start in Oaxaca, Mexico, with Mare Advertencia Lirika, a fierce emcee of Zapoteca descent. Rapping, writing and singing her way through indigenous, political and feminist issues, she’s been bringing fire to the Latin hip-hop scene since 2003. Check out her new track from the 2016 album SiempreViva, "Bienvenidx" below, whose lyrics not only entertain, but awaken the conscious.

Up next we travel to New York City, where we find Destiny Frasqueri aka Princess Nokia. At Brooklyn’s 2016 Afro-Latino festival she had two important rules.

Her newest 9-track release is an ode to Harlem and her “brown girl blues,” though all her music strongly encourages female empowerment and the celebration of black and brown identity. Check out her track “Brujas” below.

Rapidly changing genre and scenery, we next find ourselves in Canada, with Barranquilla-born, Toronto-based artist Lido Pimienta. Mixing indigenous and Afro-Colombian sounds with electronic beats she creates “pop satanico.” Her newest album, La Papessa, brings forward new tracks which tell stories of her experiences in the last 6 years. Take a listen to “Agua” below, which focuses on the important issue of water access for indigenous people.

Returning once more to Oaxaca, we find Mexican superstar Lila Downs. Downs has recorded songs in numerous indigenous languages including Mixtec, Zapotec, Mayan, Nahuatl and Purépecha. Her songs capture a mix of modern sounds with heavy traditional influences. With songs rooted in the human condition, her lyrics explore topics of political and social justice to immigration and transformation. Watch her live performance of “La Promesa” below.

This post was inspired by the protests of the Dakota Access Pipeline. For more indigenous artists, check out El Sonido’s mixtape from Indigenous Peoples’ Day. Thanks for listening to this small portion of incredible musicians. Abrazos!

¡Gracias, Aarin! Thanks for listening. See you next time.paz. 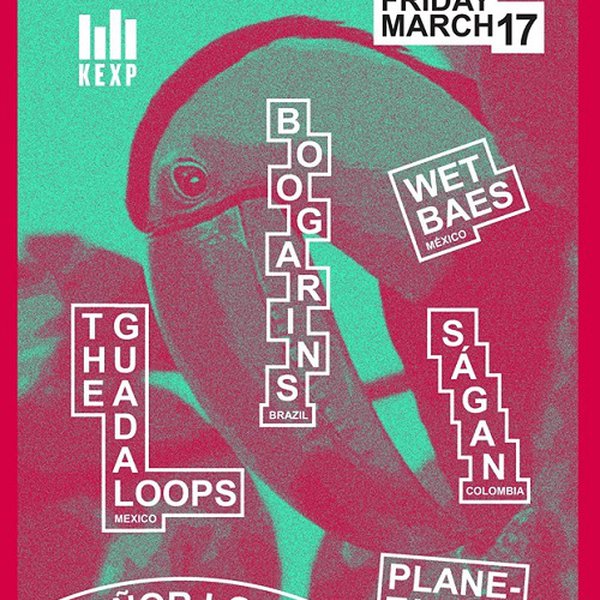 Not merely content to whisk listeners all over the Latin music world every Monday night, KEXP's DJ Chilly is bringing El Sonido to Austin, Texas, for a series of SXSW showcases. If you are in town for the festival, don't miss these rare opportunities to catch these acts on our shores. 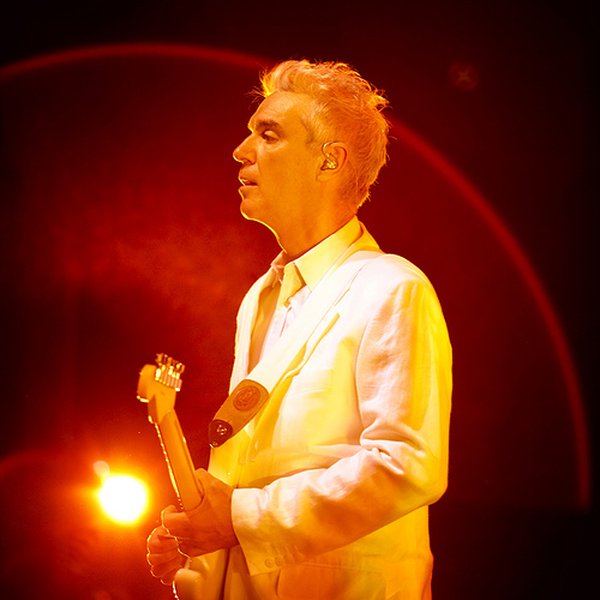 Click here to RSVP on Facebook for a reminder to tune in!KEXP is honored to welcome David Byrne to our airwaves. The highly influential artist, and founding member of the Talking Heads will join Stevie Zoom for a guest DJ set, and to discuss his career and the musical, Here Lies Love, his collab...

"Discover new music". In all we do, KEXP seeks to fulfill that mission and share with you the best new music we can find. But it's a big world! We're fortunate to have many resources at our fingertips, and a lot of great artists come directly to us, yet sometimes we rely on fellow curators whose ... 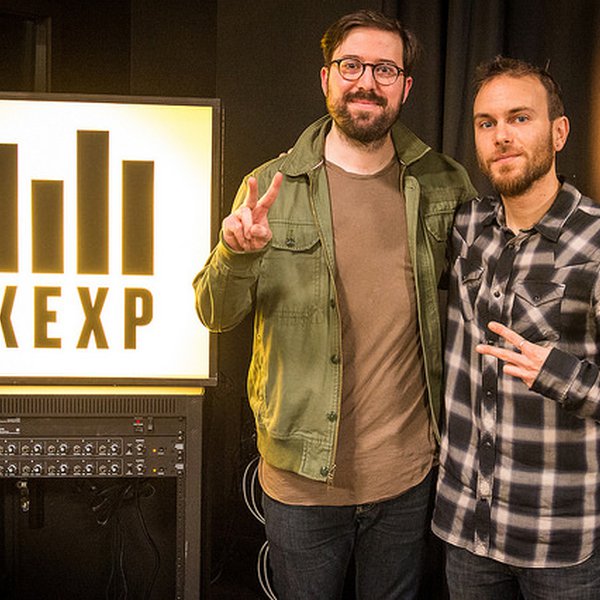 For the rest of the year, we'll be spotlighting our KEXP DJs Top Albums of 2016, leading up to our 2016 90.3 Top Album Countdown! Voting ends on Friday, December 9th at 6:00 PM PT, so let us know your favorites now, and tune in on Friday, December 16th to hear if your picks made the list! Anyone ...