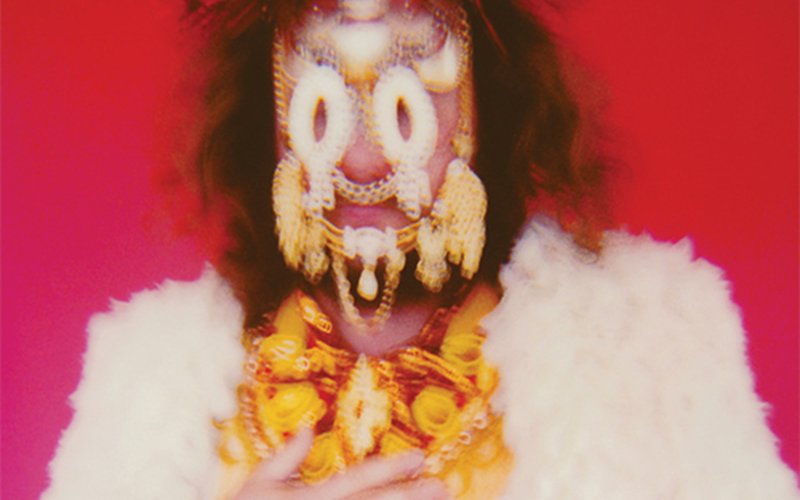 Recently, Seattle Weekly posted a piece called "A Year of Emergency". While the piece deals with the city's prevailing homelessness epidemic, the societal range to which the phrase could be extended this year is nearly infinite. Human empathy is facing a year of emergency, and for better or worse, much of it comes to a close in only a few days. My Morning Jacket frontman Jim James planned his sophomore LP, Eternally Even, to drop November 4th, just four days before we make the crucial decision about who is the next leader of our country. And yet, as the album shows, James doesn't have a whole lot of faith in our ability to fight for change, one way or the other. "I still have hope in humanity", James clarifies, and listening to his new record, it's evident. But for a man once dancing in the Regions of Light and Sound of God, touching down to the scorched earth of 2016 seems like a lowly place for God's Man. A blur of red against a warming landscape of green and blue, Eternally Even sees Jim James face trying times by giving us hope through a groove.

Jim James hasn't been bored in the time between his solo debut Regions of Light and Sound of God and now. Alongside fantastic new My Morning Jacket record The Fountain, James also contributed to T Bone Burnett's The New Basement Tapes and the David Lynch Foundations's Music of David Lynch concert recording (his rendition of "Sycamore Trees" from Twin Peaks: Fire Walk With Me is divine). But the particular focus of Eternally Even feels out of place in all these other arenas. Where on Regions James took time aside from MMJ to focus on the transcendental nature of God in oneself, on the new record, he doesn't seem so sure, despite the longevity in the title. Like so many have felt called to do this year, James is calling out with a sense of urgency to the world to address its wrongs. "Are we going to make it?", he asks himself in the first statement about the record, "Are we going to figure it out and fix it before it's too late? Can we ever truly open our hearts and embrace love in all its beautiful forms? I think it's still possible".

Possible as it might be, it's not without struggle, and James's sophomore solo release is full of it. Every one of the tracks herein seems to be a dark reflection of its corresponding track number on Regions. There, after a wondrous arc of personal growth on side A, instrumental "Exploding" welcomes the listener into divine understanding as God and man reach common ground in vulnerable wonder. Three years later, an opening side of lies and doubt is following by wandering instrumental "We Ain't Getting Any Younger Pt. 1". The title is a perfect bit of irony, as the urgency of side A ceases with the dawdling groove, as James sings away the years with brooding suave in "Pt. 2". Comparing the two album covers furthers the dichotomy. Where nirvana seemed so attainable with his back turned to the viewer and his eyes on eternity, facing the world, the calming blue is replaced by red, and James's true face fades from vision. Maybe it's the harder eternity to ascertain is the one we have to navigate to through the tragedy.

All this to say, James navigates dark waters with incredible grace. Where he produced Regions alone, this time around, he's working with Blake Mills (who also produces for Alabama Shakes). Mills helps to add an extra snap to the tracks herein, especially "Here In Spirit" and "True Nature", which both groove like nothing you've heard all year. The swanky groove of "State of the Art (A.E.I.O.U.)" is furthered heavily on Eternally Even, where a soulful andante is the optimal comfort zone from which to view the weird, wild world surrounding James. It's the same midtempo groove that often soundtracks the bits in Italian horror movies between gory scares. Coincidence? Perhaps. It allows James to be contemplative and wandering in ways we so rarely get to see him within My Morning Jacket's epic rock landscapes. This James asks more questions and gives less answers. But with his golden voice and stolid conviction, it's not hard to follow the master's voice.

Eternally Even joins a growing number of anxious records coming out of 2016. But it's hard to consider James's sophomore record outright cynical. The album's title track and closer is a warm memory, where James shares a vision of happiness over a slow churn of strings. It's haunting and a bit unnerving, like it's a feeling James doesn't expect to have again. But yet, his statement holds. "I think it's still possible", he says, like so many others fighting for awareness in global warming, equal rights, and human dignity. After all, if we don't believe in the possibility, then what's the point in believing at all? The proximity of Election Day seems to be no mistake - James is anxiously awaiting a new horizon, and giving us a fantastic soundtrack to the sunset. Let's just hope we can wake up tomorrow and live into the love he calls us to.

Eternally Even is out this week on ATO Records. Grab it on CD or vinyl at your local record store. Jim James will tour behind the new record, and you can catch him in Seattle at the Showbox Sodo on December 6. As we saw a couple years ago at the Little Big Show, catching Jim playing solo material is a necessity. Grab tickets here. 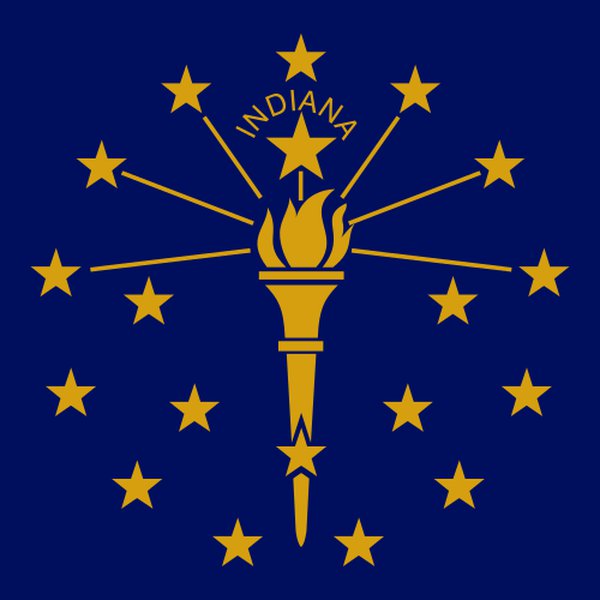 Sleigh Bells have changed. I still remember the afternoon that my friend introduced me. "It's like a pep rally for gladiators", she said, laughing, pointing me to the self-titled EP, "their cover looks like Jimmy Buffett but their Myspace says they like Korn". It was a reasonable introduction, ef...