The Mind and his auto-tuned ingenuity grooved us into the night. Focusing on his auto-tuned voice, The Mind showed the ability to not only capture the crowd, but also to connect with the crowd through his vulnerability. The show, having an extremely young crowd, relative to the rest of Decibel, showed The Mind some very loud love, and because it was such a late show, compared to most shows this crowd would normally go to, the Crocodile was packed starting the beginning of his set. The Mind also later hopped on stage with Mick Jenkins.The Mind: 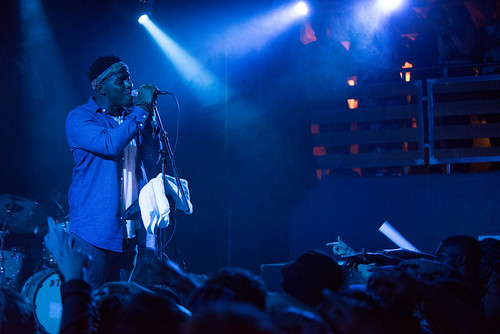 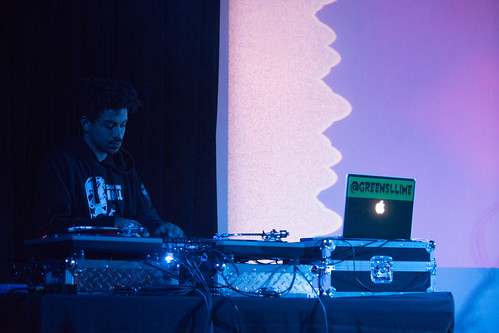 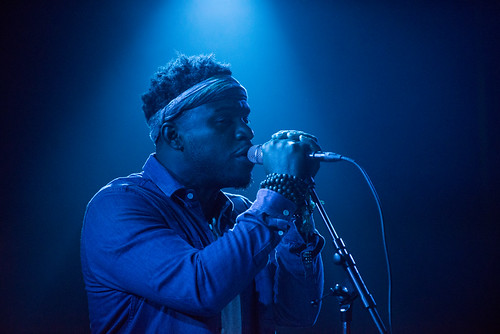 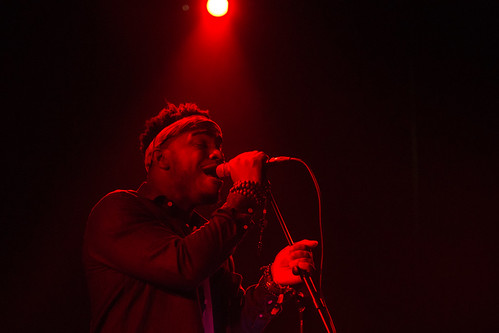 After The Mind came an odd transition into Dylan Stark, an electronic focused DJ. Though, normally the transition from The Mind’s pop R&B set to Dylan Stark would be fairly strange, the up-tempo and energy of Dylan excited the young crowd as they were easily won over. His set was filled with some intricate sound work and very well placed crescendos throughout his songs. 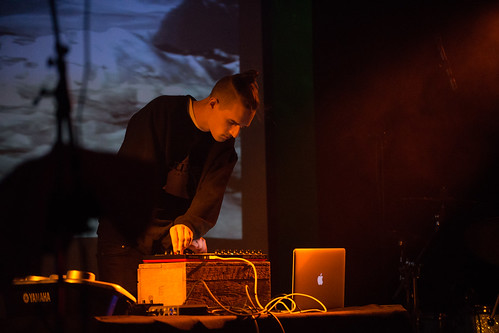 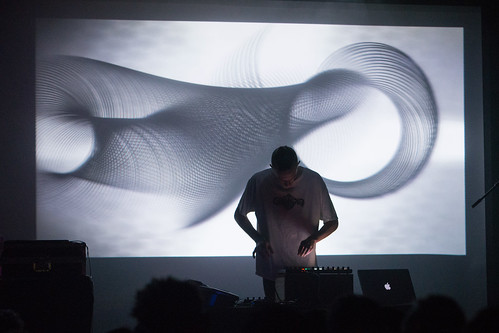 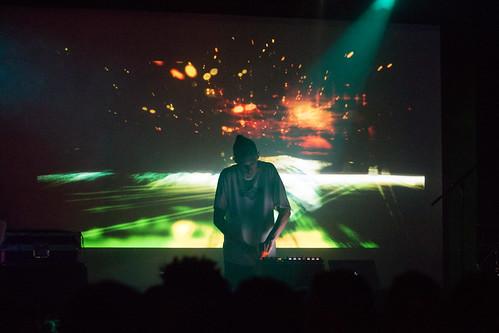 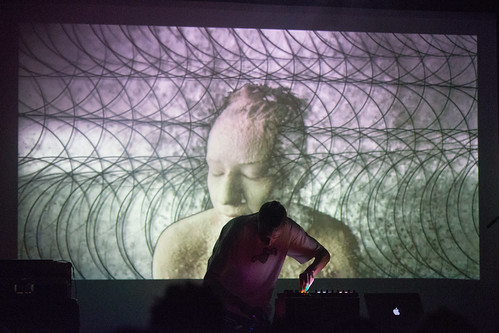 The transition from Dylan Stark to Stwo was much less rigid. The music of Stwo added a fantastic amount of complexity to what Dylan Stark had started. Stwo, played a very interesting set. Mixing his own sounds with his clear DJ skills that played with what the crowd that was there mostly for Mick Jenkins wanted. Stwo played a good amount of popular hip hop remixes from GoldLink, Kendrick Lamar, and other like-minded artists. 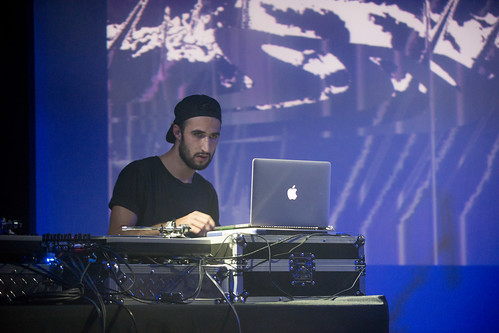 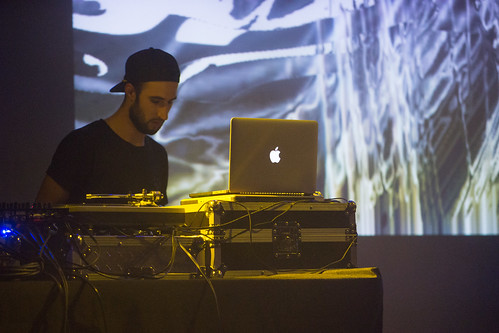 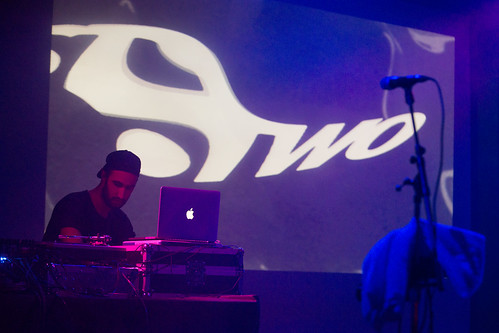 Up last was Mick Jenkins. His motto is, drink more water. He explained this as water being a metaphor for truth. This theme ran through his set and songs throughout the night like an overarching presence. In songs like Jazz where he blatantly says drink more water or songs like Alchemy that are more creative in how he uses the word water, you can find his metaphor and theme throughout it all.  This theme is extremely positive, yet it is contrasted by how he performs, which is powerful and slightly aggressive. His show was an explanation of his positive view on the world with a pessimistic view on the people, and the crowd loved every second of his explanation. 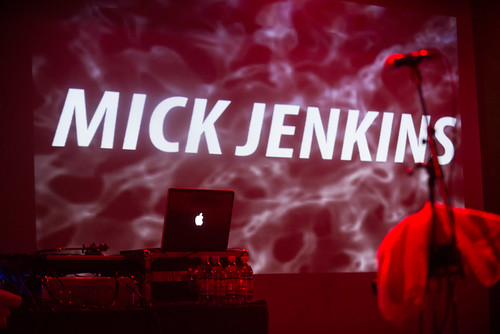 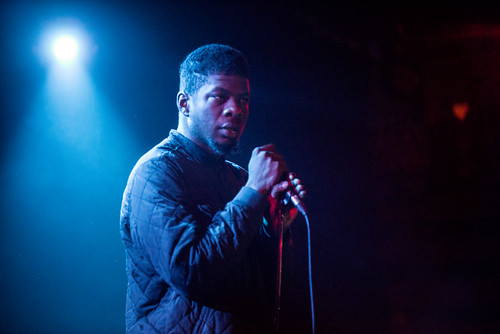 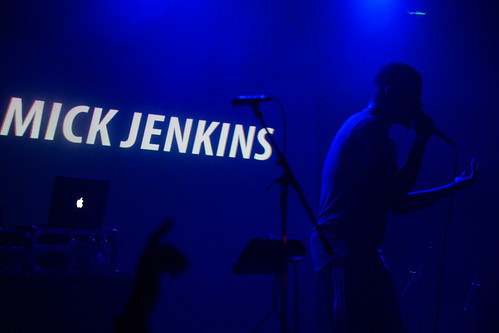 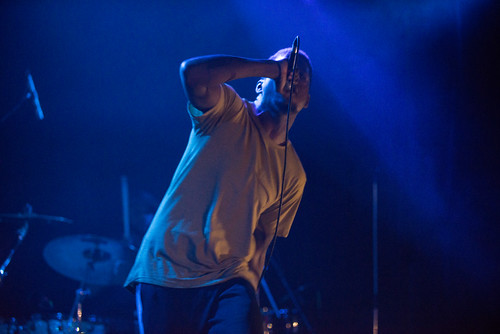 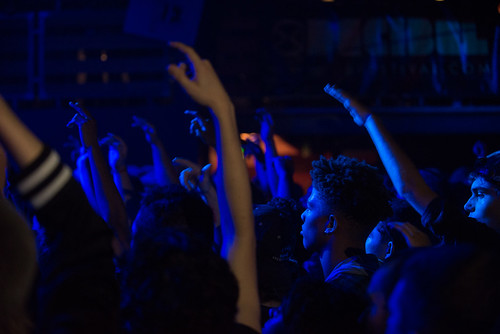 Beat Alchemy was a creative accent to Decibel Festival this year, but for me and the few other hip hop fans it was a great addition. For those that bought tickets to the show for Mick Jenkins, they got a small taste of the wonders of Decibel Festival. 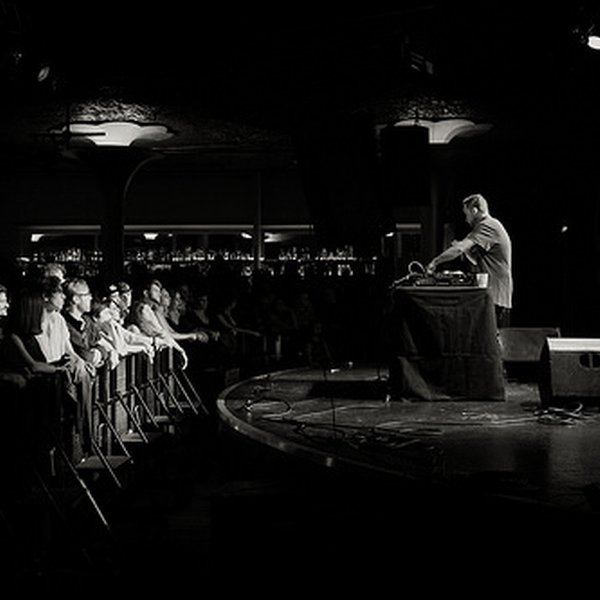 When attempting to describe electronic music, natural and organic are usually quite far down on the list of adjectives used. But Saturday's Decibel Fest 2015 Sublime Showcase showed Seattle how the natural and organic can be beautifully integrated into cold and computing machines to make captiva... 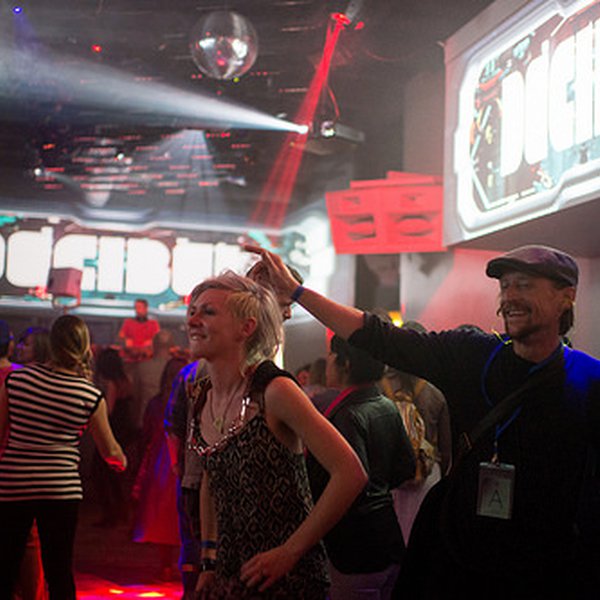 Friday night of Decibel Festival 2015 not only continued the celebration of its 10th anniversary but also festival founder Sean Horton's birthday. And while the night provided many enticing showcases, one was hard pressed to find a more entertaining one than Body Language at Q Nightclub. Mr. Hort...