We continue our weekly series of recordings KEXP captured during the OFF Festival in Katowice, Poland. Thanks to festival and the Adam Mickiewicz Institute's Don’t Panic! We’re from Poland! initiative, who made our trip possible, we're thrilled to share with KEXP listeners new bands that we've discovered, ones that might not otherwise make the long journey to the U.S., let alone the Pacific Northwest. Today, we're thrilled to feature one of the most promising groups we've met anywhere: a young duo from the Katowice area named Coals.

We featured Coals before, on a recent Song of the Day podcast for their ethereal song "Weightless", one of just a few enthralling tracks the band has released so far on their own. Coals' unique blend of organic instrumentation and electronic production, orchestrated by multi-instrumentalist Łukasz Rozmysłowski, added to vocalist Katarzyna Kowalczyk's rich timbre, will immediately captivate fans of The xx, Jesse Sykes, Cat Power, Daughter, and other emotively impactful artists. During KEXP's recordings at the OFF Festival, we met the two at the historic jazz club Fantom, located in Bytom, just outside of Katowice, and though it was our very first session upon arriving in Poland, their stunning set lingered with us through the end. You too will be haunted by Coals as you watch this otherworldly performance now: 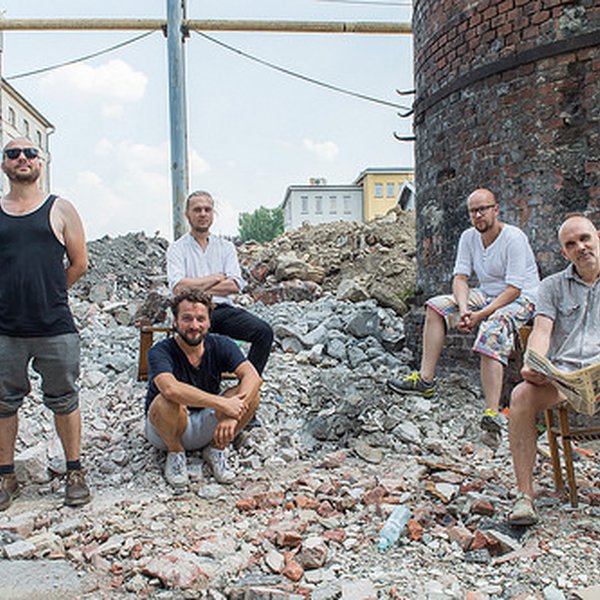 Among the Polish artists we discovered during the recordings KEXP captured while at the OFF Festival in Katowice, Poland, perhaps none better exemplifies the country's musical diversity as Olo Walicki. The Gdansk-born composer, performer and bass player has recorded many albums of his own through... 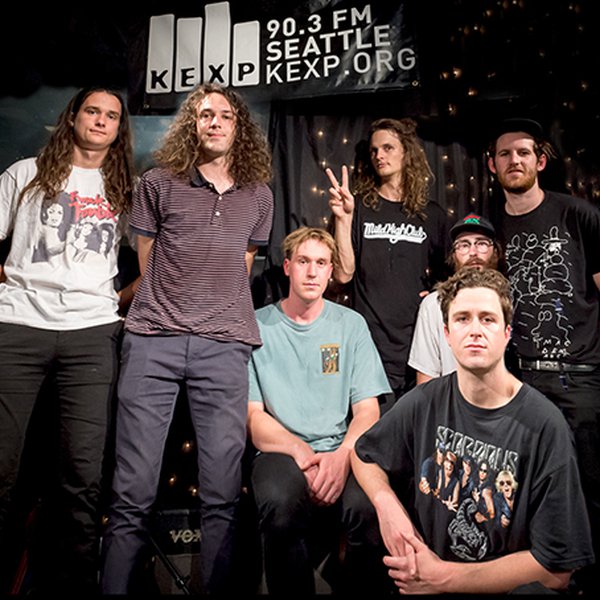 Slippery as they are, Australian seven piece King Gizzard & The Lizard Wizard managed to record six albums before before finally squeezing into the KEXP live room. Granted, it's only been three years since their debut, but as the Melbourne band are about to release their seventh (and for the ... 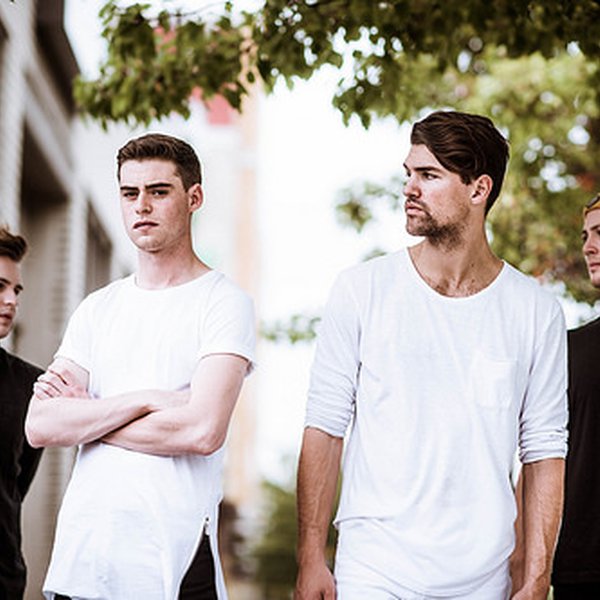 We couldn't be more excited for Seattle electronic group Beat Connection, who've seen nothing but forward, progressive growth over the six years of their existence. From the nu-house leanings of their debut EP, Surf Noir, and the massive pop thresholds of Palace Garden, the band has reached a foc... Following yesterday's live session with Polish band Hańba!, today we offer the second performance in a soon-to-be weekly series of recordings KEXP captured during the OFF Festival in Katowice, Poland. During our trip there - made possible by the festival and the Adam Mickiewicz Institute's Don’t ...