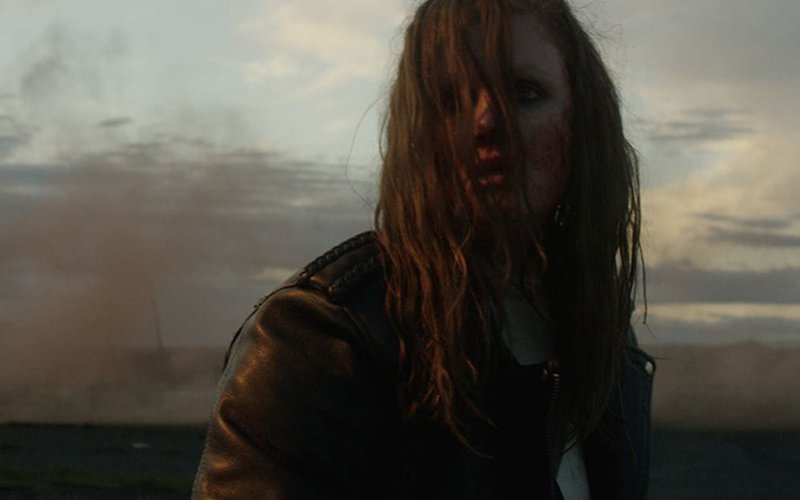 It's hard to describe our anticipation for the full-length debut from Mr. Silla. We've featured Sigurlaug Gisladóttir, a longtime member of Icelandic band múm, with her own project for the past few years -- recording her first in her own Reykjavik studio in 2011, then during our broadcast at Iceland Airwaves in 2013, and again at Kex Hostel in 2014 - yet all this time... no album! (We even asked her in 2012 to "hurry it up already"!) But now, finally, we are excited to announce not only the full-length self-titled debut of Mr. Silla, due October 9th on Iceland label 12 Tónar, but also to premiere the video for her new song "Breathe".

When we're first dropped into this desolate world, moodily captured by director Thora Hilmarsdóttir and recalling dystopian classics like Blade Runner and the most recent Mad Max, we encounter two figures already locked in combat. As Silla, one of the two, and her assailant chase each other and collide within the claustrophobic confines of an abandoned industrial complex, while frequently trading wincingly believable blows, her music pulses behind them, airily and haunting, yet propulsive like a Tangerine Dream fantasy. Imploringly, the song, "Breathe", reminds us to, as we ourselves are locked voyeuristically on their frenetic fight for survival. Watch the darkly alluring fantasy now, then read our interview with Sigurlaug Gisladóttir below, and be sure to look out for Mr. Silla's forthcoming debut, recorded with London-based producer Mike Lindsay (of Tunng), next month.

KEXP: Who came up with the concept, you or Thora Hilmarsdóttir?

Silla: Thora and I came up with the concept together. We wanted to make something that would be somewhat of a juxtaposition to the softness in the music. So making a violent video came up pretty quick. It was also exciting to us to show female characters taking on a less often explored way of communicating.

How does it match with your vision of the song as you wrote it?

The struggle between the characters relates to the feeling in the song of wanting to find a way and a place to come to an understanding, and being at peace with one another when things are not going so well in a relationship.

The fight scenes look very strenuous and realistic, even if exaggerated. Did you have to train at all for your part in this?

We got some help from pro fighters Jón Viðar and his sister Imma at Mjölnir. They taught us how to fight for the camera.

How exhausted were you when it was done?

These were all night shoots because Thora wanted the summer nighttime sun in Iceland to be featured in the video. It feels like a time of day that you don't recognize or you can't place. So after it was all said and done, we were all pretty exhausted and beat up. But happy.

We are eagerly awaiting your self-titled debut (out October 9th on 12 Tónar). Are the songs on it similar to “Breathe”?

The other songs on the album definitely speak to each other both regarding themes and the soundscape to a certain extent, but they each have their own character, I would say.

We are looking forward to seeing you at Iceland Airwaves, but what’s next for Mr. Silla after that?

Our plan is to be touring with Sóley a bit in Nóvember. Other than that, it's on to making and playing music in whatever way we can think of. 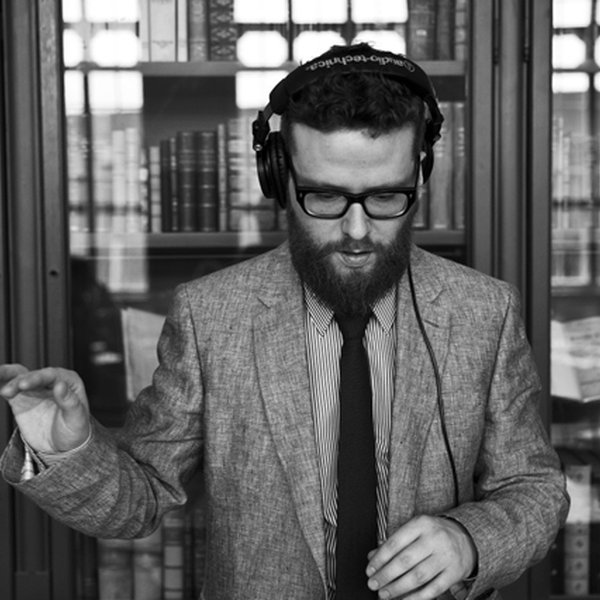 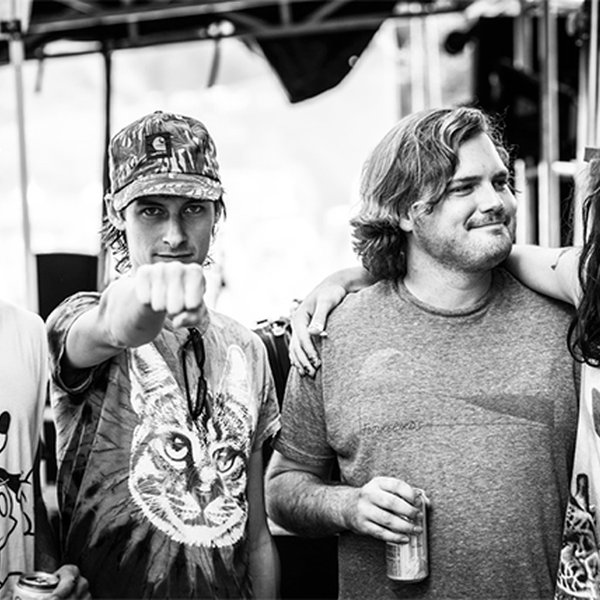 KEXP Premiere Song of the Day

Song of the Day & Video Premiere: T. Hardy Morris - My Me 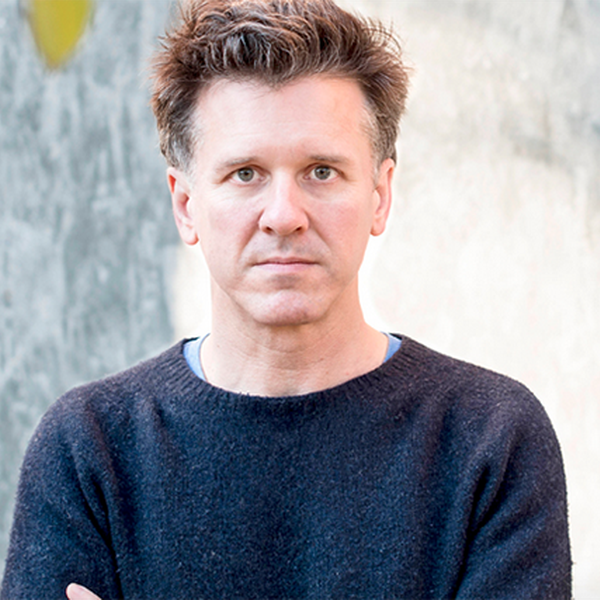 KEXP is excited to premiere a new video from Superchunk-frontman Mac McCaughan for the track "Box Batteries," off his debut solo full-length Non-Believers, out now on Merge Records. The clip brings you face-to-face with its director, Brooklyn-based performance artist Anya Liftig, whose big blue e... 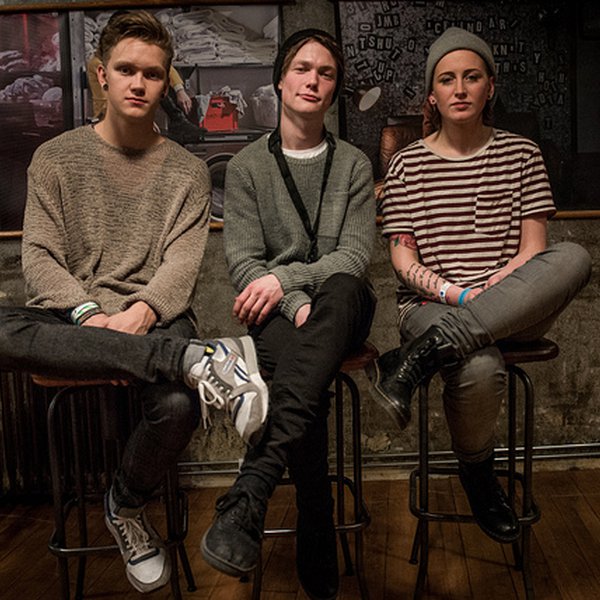