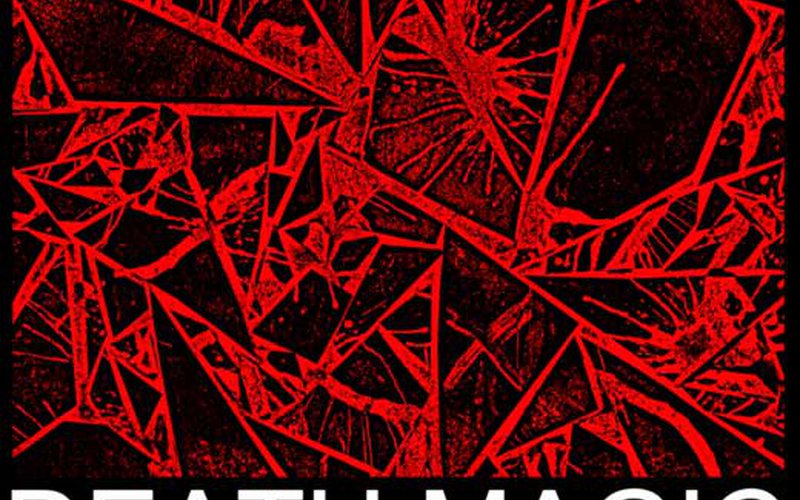 At long last, this week, LA noise rock act HEALTH drop their third proper LP. It's a record I've been wanting to hear for almost six years i.e. as soon as their second, Get Color, left heavy rotation in the fall of 2009 after weeks and weeks of repeat listens. But HEALTH haven't left us completely in the dark since their last outing - in fact, far from it. In each year leading up to Death Magic, they've given us one morsel of magic to chew on, leading us willingly through the dark to their new location and presence. In 2010, it was "USA Boys", the original dance track on Disco 2 that blew every remix on the record away by a mile. In 2011, it was their amazing redux of Pictureplane's "Goth Star", completely with new lyrics and vocals. The next year, the band gave us something completely new, soundtracking the Max Payne 3 video game with a ravenous collage of noise and ambient melody, all topped with the incomparable single "Tears". Finally, the last space of hiatus gave us one more gem before the storm - a cover of "High Pressure Days" by The Units to go with Rock Star's new Grand Theft Auto V soundtrack. In each of these, there was a trend. HEALTH have gained an ear for pop - not just the cash-in accessibility, but the art in the form, and a focus on shapely songwriting that gives Death Magic a feel entirely removed from its predecessors. Yes, in some ways, this new album paints HEALTH as a brand new group. But in all things, Death Magic just shows the LA group at the absolute top of their form, either feeding ear-worms into your brain one at a time, or lunging for your throat like there's no tomorrow. HEALTH are back we couldn't be happier with their latest offering.

Judging by their general aesthetic and career-wide thematic material, HEALTH have always been pretty comfortable with the concept of death. If you deal with death, HEALTH deals with "Death+". Thus, with their pop opus that puts death in the neon lights, it only makes sense that HEALTH take a longer look at the concept here than ever before. The general theme of Death Magic paints it as the invisible hand over our lives - we feel alive by holding death in our hands, but we are also afraid of its finality. In the middle, we live, trying to reconcile the blank space between birth and death, augmenting our living state in ways that threaten our living existence. It's all a very messy process, but it makes for a visceral, adrenaline-pumping mixture that HEALTH capture on Death Magic pretty marvelously.

Much like Get Color before it, Death Magic finds its most emotional highs and lows in its punishing arrangements above its lyrics. The slow build of opener "Victim" grows in size and strength until it quite literally explodes into lead single "Stonefist". Here better than anywhere else on the record, HEALTH strike a perfect balance between the heavier than earth sound that they pumped into "Tears" and a downright catchy pop hook. I'm not saying "Stonefist" is the catchiest of the bunch - later tracks "Dark Enough", "Life", and "L.A. Looks" all surpass it with cool, danceable grooves and very repeatable lyrics. But in each of these, the metallic bloodlust that fans have come to love the band for - the same one that makes your blood curl like it did on "We Are Water" - quiets a little to make room on the dance floor. Later in the album, "New Coke" continues this approach, upping the ante in terms of scale, while simultaneously creating maybe the most guaranteed live sing-along track on the record. "Stonefist" and "New Coke" are statement tracks on two fronts, pop and anti-pop, and they level the competition with ease.

"Men Today" is another fascinating track for HEALTH. On first take, it might fans of the old half-minute grinders in between longer tracks that split up the self-titled record, piling enough noise and discord into thirty seconds than most bands put in full records. But the chaotic intro settles into a radical triplet groove, and sure enough, soon comes in a great vocal melody and a full arrangement that finds itself among the album's best. The chaos isn't gone on Death Magic - rather, it's harnessed in ways that the band's first two records never attempted. "Courtship II" does similar things, taking a nod from the self-titled record's noisiest outing and turning it into an experimental drive that gives the listener a challenging and rewarding build before the cool groove of "Dark Enough" sets in. Here, HEALTH show all their stripes. There are massive drums, massive guitars, changing speeds and dynamics, and yet, the whole thing feels like it is designed as part of a cognitive albeit formidable machine.

"Life" is a track I was not expecting on Death Magic - for one, it's in a major key signature. If you strip "Life" down to its elements, it's a straightforward 4/4 pop track with a life-affirmative, easily repeatable chorus at its centerpiece. And yet, listen closely, and you hear the same industrial synthesizers guiding the hook along as the ones on "Courtship II" and the like. It's an incredibly weird mixture, and yet, it totally works. Lyrically, "Life" is the obvious turning point of the record. "I don't know what I want... nobody does, nobody knows. We fall apart, it's not our fault. Life is strange but it's all we've got." It's all surprisingly cheery stuff that gleefully contradicts the messages and imagery of the rest of the record. We seek out our own destruction and downfall because we don't know how else to feel. It's like The Downward Spiral if you put "Hurt" in the middle instead of the end and it was in a major key - ok, that's a stretch, but you get the point.

HEALTH have pulled out all the stops for their return to the scene in Death Magic. It's a record whose details deserve countless listens - I know for a fact that I haven't caught even half of them. The mixture that HEALTH put forward here is 100% accounted for - this is a record that feels complete on all levels. It's new, and yet, it's the familiar HEALTH we've come to know and love, this time fully decked out in Voltron mode. Death Magic is a record that makes the six year span since the last proper LP look totally worth it. HEALTH have returned in their best form yet, and from here, only time will tell what other magic they'll show us.

Death Magic is out this week through Loma Vista. Grab it at your local record store on CD or vinyl. HEALTH will tour Europe through the end of October. No North American tour has been announced yet, but keep an eye on their Facebook, as you will not want to miss this one. 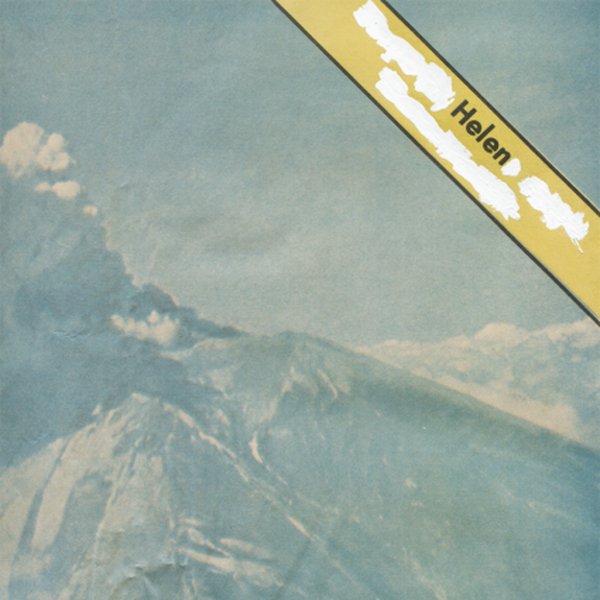 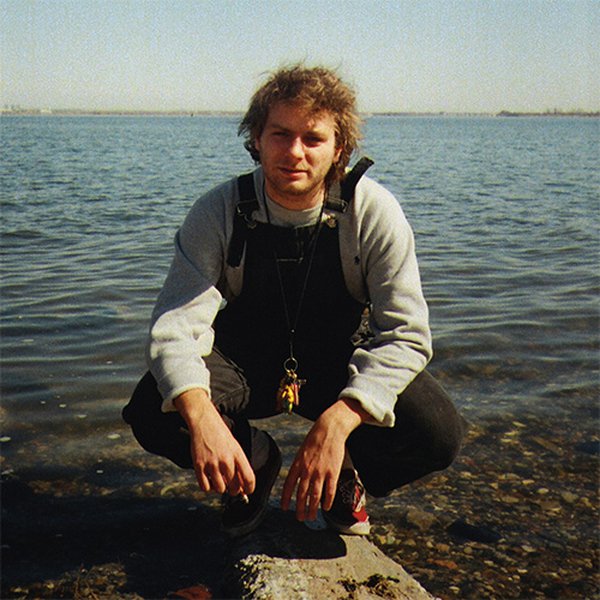 Album Review: Mac DeMarco - Another One

Though he performs ceaselessly with superhuman energy, though he's already dropped two records this year (Demos Vol. 1 and last week's Some Other Ones) and this will be his third for 2015, and though his character and charisma both shine like a demigod of whimsy, Mac DeMarco is more human than al...