On this installment of Immigrant Songs, I had the great pleasure of interviewing the Ghanaian-American Hip Hop artist Blitz the Ambassador. Blitz (a.k.a. Samuel Bazawule) represents a modern perspective on the immigrant experience: deeply colored by the internet and mobile technology, and a with a nuanced awareness of the current African scene.

In past generations, the immigrant artists typically made a one-way journey to their new home with possible trips back only after a decent period of time as an expatriate. Blitz travels to Africa regularly and incorporates the continental scene into his music and visual art. He expresses the immigrant experience as an artist not tied to nostalgia, but one free to explore all that is available in both the North American and African Continent today.

Kenyan-American trumpet player Owuor Arunga joined us for this interview. We’ve gained exposure to Arunga’s talent through his work with Macklemore on the multi-platinum selling record The Heist and he’s making waves with his music in new projects. Arunga also shares the same millennial immigrant experience as Blitz and is often abroad, participating in a musical dialogue with artists worldwide.

Both artists speak for a new Pan-Africanism that vaults over national or even continental borders, one that incorporates all aspects of artistic expression and utilizes the most current technology to share its message. This is their Immigrant Song. 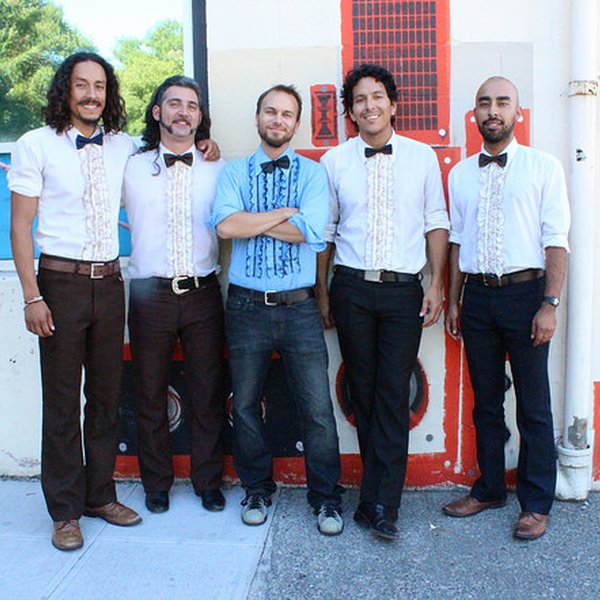 For this installment of Immigrant Songs, I was blessed to have Los Angeles group Chicano Batman live in the KEXP studios. They’ve been getting a lot of attention around the country lately, both by doing some killer opening slots during tours with Jack White and Alabama Shakes and by being on the ... Raising money is fun! As we think of new ways to connect KEXP supporters with their favorite artists during our KEXP's New Home campaign, no idea is off the table - not even bowling with Shakey Graves. As it turns out, the young Texas troubadour and his band are big-time bowlers, so much so that ... 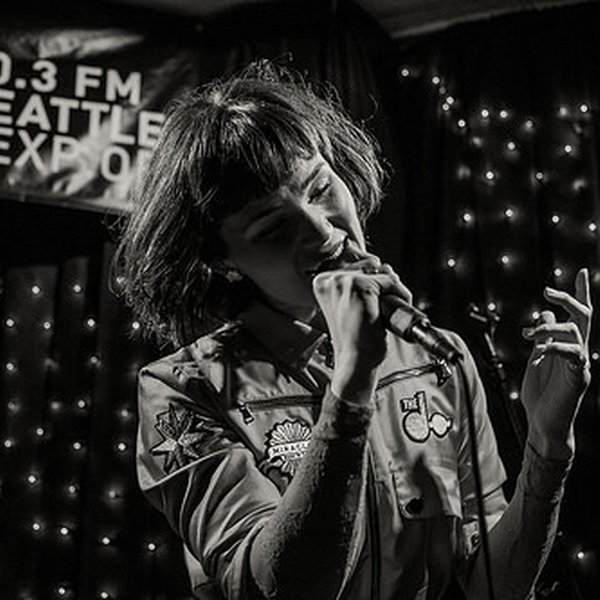 Donning a red jump suit, Olivia Merilahti, vocalist of The Dø, looked as if she took the spacey ambiance of the KEXP studio to heart and, based on the sonic transformation The Dø's sound undertook in the creation of their third album, it was a fitting sentiment. Leaving acoustic instruments behin... 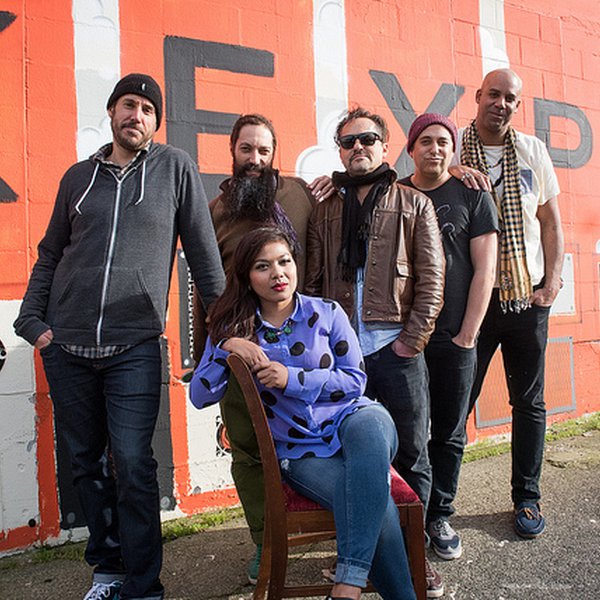 Named after one of the most feared diseases that travelers to the Far East can contract, Dengue Fever is responsible for rekindling interest in a music that was nearly obliterated by one of most maniacal regimes of the 20th century. Based in the vibrant Los Angeles music scene, touring worldwide,...