Immigration is inherently a traumatic experience, but like anything dealing with change it opens up opportunities that were impossible before. Opportunities like becoming an artist, collaborating with musicians from all over the world, and creating works that dissolve ancient borders between neighbors through art and song. Ethiopian Culture is one of the earliest in humanity with its own rich palate of art, cuisine, and literature. The migration of the Ethiopian people didn’t begin till the 60’s and then was tied to tragedy from revolution, violence, and famine. A vibrant, complex culture was framed as a simple story of need and corruption.

Meklit works on reformatting that representation to showcase the complexity and evolution of the Ethiopian Diaspora. Her music combines Jazz, R&B, Ethiopian Soul, and collaborations with fellow East and North African neighbors in The Nile Project to educate and inspire a global audience. They also inspire and empower the Ethiopian Diaspora to see an artist who is showing their culture’s evolution from history and tragedy to a multifaceted participant in the 21st century global conversation.

Over the past year, Meklit visited KEXP twice, once to share songs from her 2014 album, We Are Alive, and, most recently, to participate with The Nile Project. This is Meklit Hadero’s Immigrant Song: 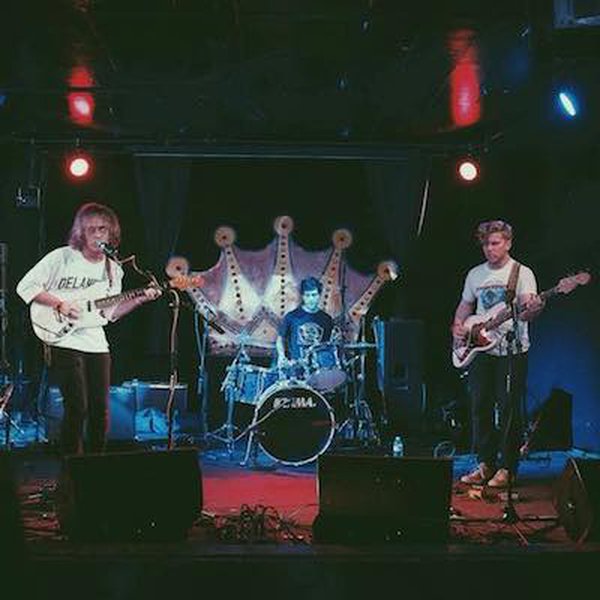 This is a big summer for Fauna Shade. They have a new singles premiering, a showcase with KEXP, gigs at summer music festivals and features on Seattle radio stations. For singer Scotty Smith, it's the dream life. We got a chance to catch up with Smith during this whirlwind experience and ask him ... 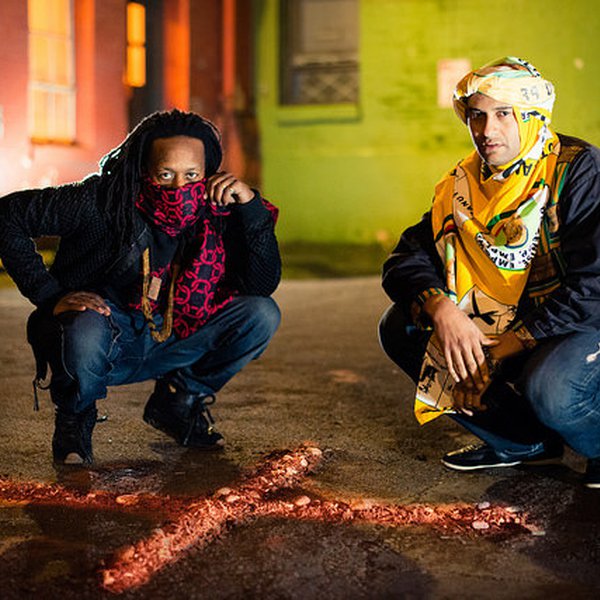 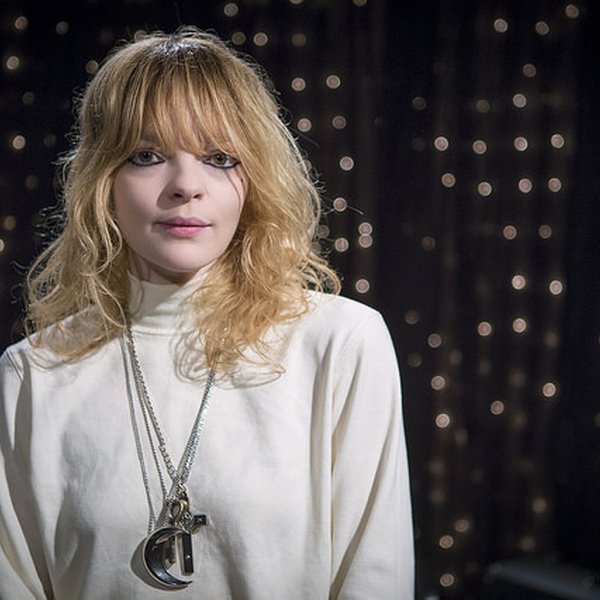 "Utterly enchanting." That's how DJ Cheryl Waters described our recent in-studio session with the lovely Jessica Pratt, who was on tour in support of her sophomore release On Your Own Love Again, out now on Drag City. This young singer/songwriter emerged from the Bay Area's garage scene with an a... 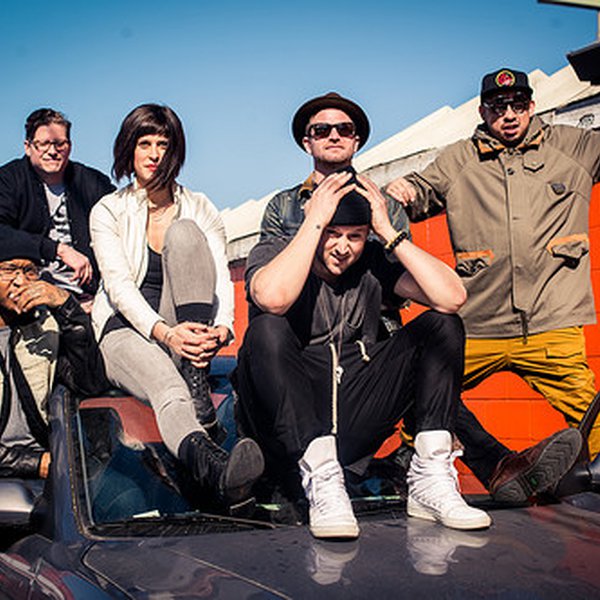 If you think it'd be hard to bring all seven prolific members of Doomtree together to record, you'd be right. That's why the Minneapolis hip-hop collective called "all hands" for their first album in three years. Fortunately, All Hands is their most collaborative and socially-minded effort yet, s... 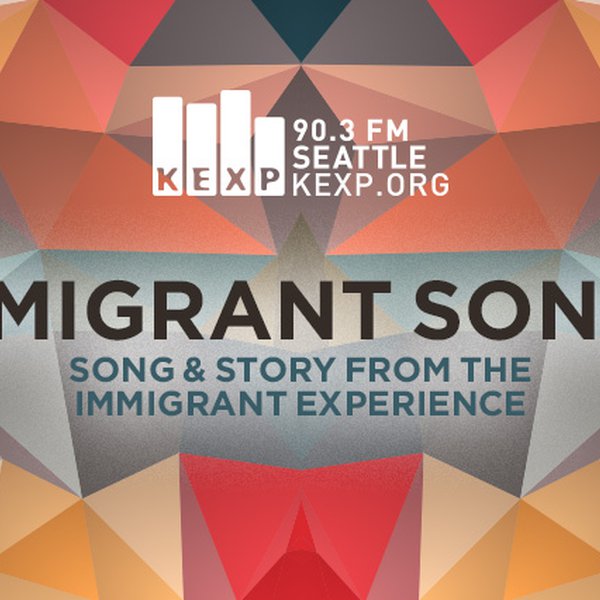 I'm very excited to announce the launch of Immigrant Songs, a cool new series that highlights foreign-born musicians and their music along with unique stories of the immigrant experience. I'll be curating the series alongside Wo' Pop host Darek Mazzone. While Derek and I have always championed a ... 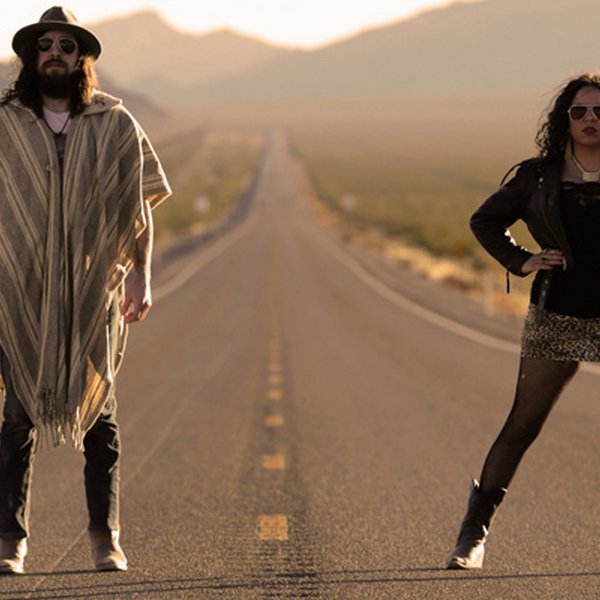 The duo behind The Grizzled Mighty play hard, up-tempo rock. Their big, beefy chords and frenetic drumming inspire the blood cells running in your veins to speed up and push you to new heights. Don't believe us? You can check out the band's new album here and go see them live at Neumos today (Sat...