The older I get, the less interested I am in listening to music made by heterosexual, cisgender, white men who play guitars and sing about their feelings in English. I’m not saying they should be banned from the airwaves, but my own tastes lean more and more towards a playlist that reflect the truly diverse world I want to live in. Surveying the records I enjoyed most in 2015, time and again I noticed my favorites were made by women, queers, and people of color. I’m very grateful that the KEXP Community supports and encourages this kind of programming.

The One That Got Away: After turning in my Favorite Albums list, I notice a glaring omission. Colleen’s delicate, dub-inflected Captain of None (Thrill Jockey) rarely left my turntable in 2015, and her KEXP in-studio captivated me. I can’t recommend this record highly enough.

DJ El Toro hosts the variety mix show on Wednesday nights from 9 PM to 1 AM on KEXP 90.3 FM Seattle and kexp.org. His occasional rant, “Weird At My School,” appears infrequently on the KEXP Blog. 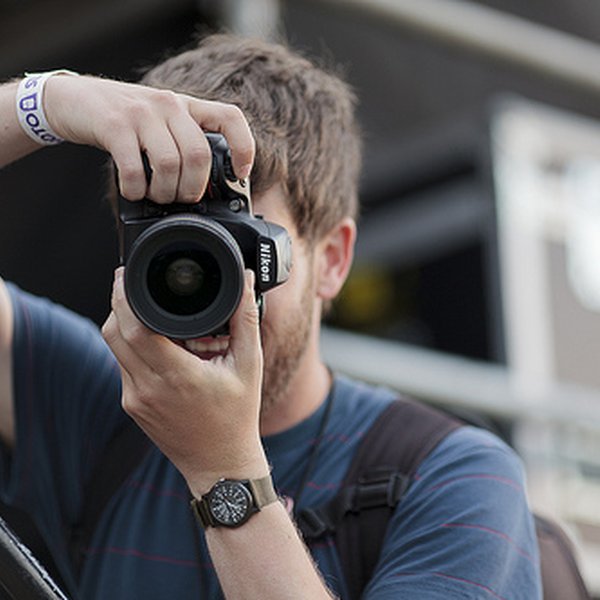 This week, as we continue to post KEXP DJs’ Top 10 Albums of 2015 lists, we also want to share the favorites of KEXP's extremely talented and dedicated volunteer photographers, who generously donate so much of their time and talent to give everyone direct access to the hundreds of live sessions, ... 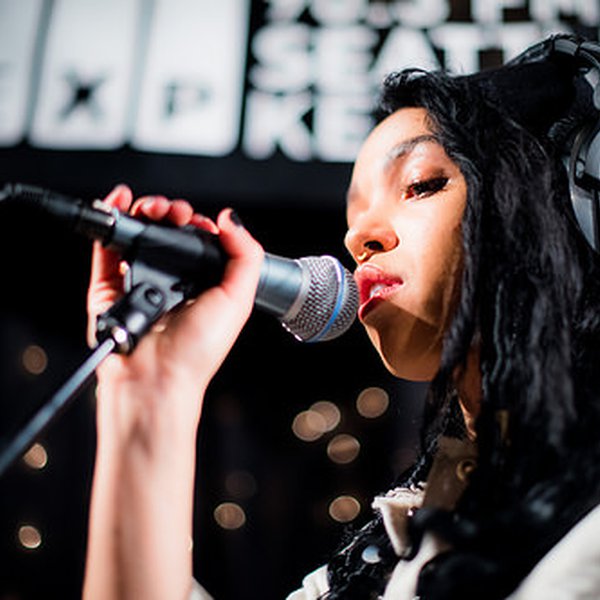 This week, as we continue to post KEXP DJs’ Top 10 Albums of 2015 lists, we also want to share the favorites of KEXP's staff, volunteers and interns, the many many dedicated people who work behind the scenes at KEXP, and who are all passionate music fans themselves. We've already shared Part 1 an...