Here we go again! The List. It’s amazing how much music there is to siphon, and how much good music is out there to be discovered. Even as a radio host, I’m hard-pressed to hear it all. And every year, I’m challenged with the silly list thing -- a very subjected exercise of course, but this year my list could start and end with just two. Only two records which I'll classify as “discoveries” that I really, really loved, played constantly on the show, in my car, and to whoever would listen. And the interesting thing is, perplexing actually, neither of these albums made any “Best Of” lists at all (that I’ve seen) and flew completely under the radar. I love championing new music/artists in The Roadhouse (as we all do at KEXP) and so my list ranks 10 great albums, but I think you should really know about just two artists. And if you listen to my show, you no doubt are familiar with these fantastic songwriters. It’s always about the Song.Jeremy Pinnell- OH/KY (Sofaburn):

Granted, this record came out officially in 2014, but was properly re-released and distributed this year by Sofaburn. Still very few know about Jeremy Pinnell, who writes and sings about the hard facts of life, addiction, the mistakes we make, and recovering from them. This is Kentucky hard country. It’s the outlaw thing wrapped up in a traditional, straight sound featuring Cameron Cochran’s emotive pedal steel guitar and Pinnell’s authentic voice. And it’s that voice that keeps me coming back. He has one of those voices that if you love country music, you’ll love this record. Pinnell possesses an old-time, textured, masculine voice of experience that typifies the separation between Waylon fans and everybody else. The new groundswell of returning to “rooted country” can be seen these days in the popularity of Sturgill Simpson, Whitey Morgan, and Chris Stapelton who made hay this year at the CMA music awards. Jeremy Pinnell belongs in this conversation of “real” country music from real people. Jeremy came through Seattle recently singing a whole new batch of songs, but you should start with this album, cuz it’s The Way Country Sounds.

I’m astounded this record only seems to be heard in The Roadhouse. And that many “Americana” lists of very questionable material fails to recognize this album. Granted, we can’t hear everything. I get it. But when a new songwriter of this caliber (think John Prine) emerges with such a timeless classic featuring perfectly produced songs that screams “Americana” (Barna grew up in the Missouri, which can’t be any more “heartland”) you wonder if anyone is listening. This album is so accessible to any fan of folk or singer-songwriters that all one needs is a flannel shirt, an hour of choppin’ wood, and a cold beer to be mesmerized by Barna’s songs of growing up in a small town, the road, and missing someone. Barna timelessness has been mentioned by those who have given this record the time it deserves, meaning that it’s rooted in an earlier process of folk songwriting, with a stunning delicateness by his backing band, featuring many of Portland’s best. I consider a record “great” when it has three songs you can’t stop listening to; this one has six. It is indeed Quite A Feeling.

Greg Vandy is the host of The Roadhouse, airing every Wednesday evening 6-9PM. 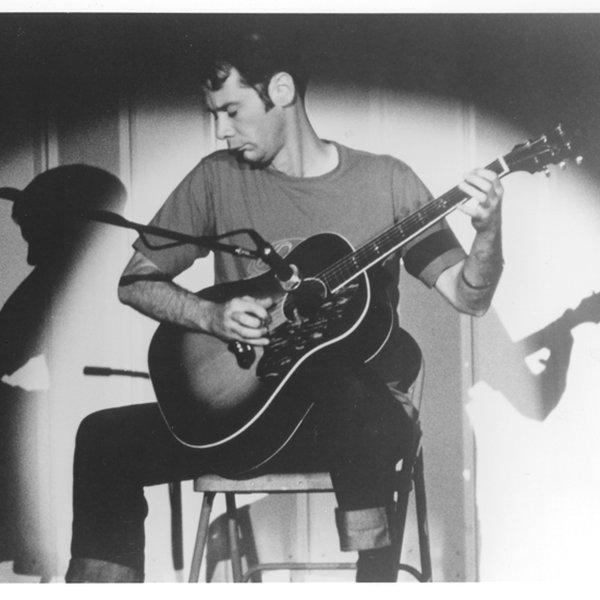 Tune in to KEXP on Wednesday, March 23rd, from 6-9PM, for a special edition of The Roadhouse with Greg Vandy, spotlighting John Fahey and his legendary label, Takoma Records. During the show, we'll also featuring a unique in-studio session that bridges generations of guitarists exploring folk, bl... 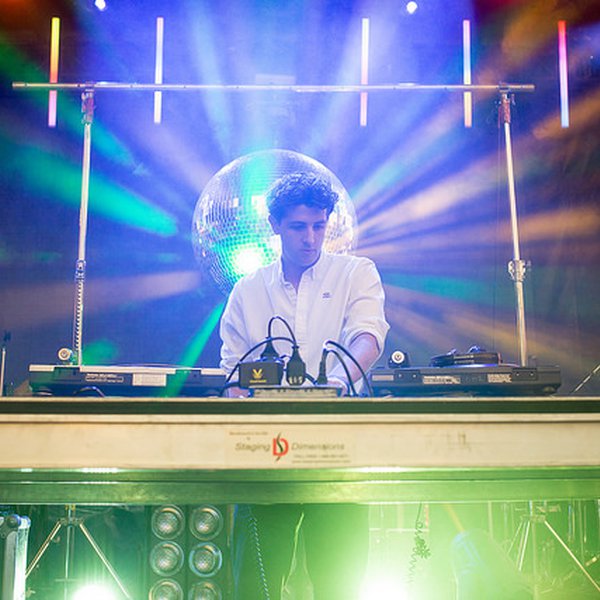 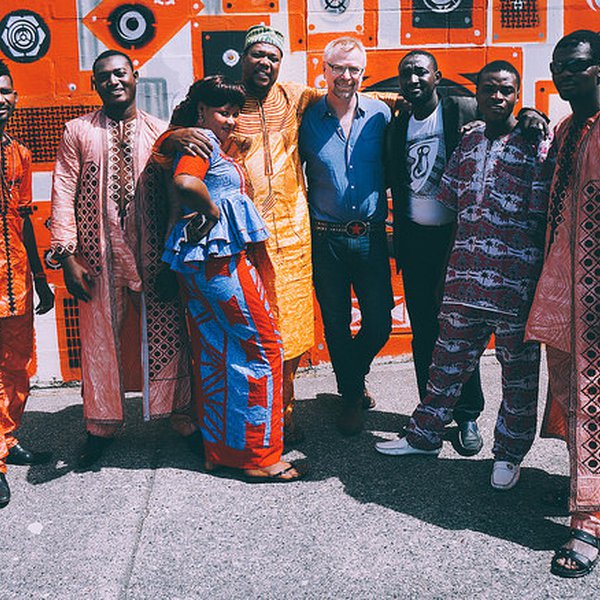