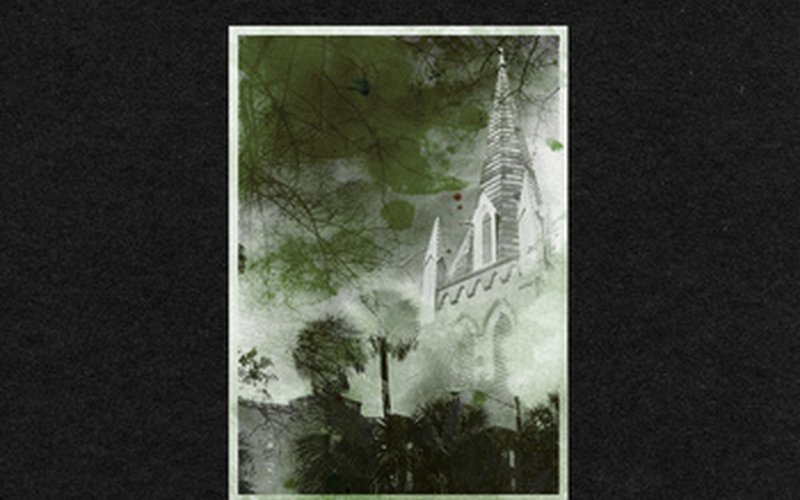 As major labels continue to exist behind the times, artists and labels with little capital and lesser reputations are producing some of the most innovative, interesting, and inspiring music. Whether it’s creating a new niche in digital technology or looking to once obsolete formats, Agitated Atmosphere hopes to pull back the curtain on a wealth of sights and sound from luminaries such asBlackrune.

Blackrune drape themselves in Southern Gothic ritual. From the ebon art work to the tactile script – even a name that burns sinisterly with its implications – but it’s all a façade into a rather spiritual and otherworldly plane.Palustrine Hegemon is the culmination of two years’ worth of home recordings and unfinished ideas that coalesce into a complete vision of retro-futurism that goes beyond nostalgic voyeurism to reimagine a genre’s brand. Borrowing elements of space rock or post-rock (whichever you prefer), Blackrune place themselves in the mid-90s time warp that produced Hum, Jessamine, and Magnog among others. Though each of those bands had an identity and sound all their own (soon to be eclipsed by grander statements by Godspeed You Black Emperor), Palustrine Hegemon plants its own flag into the geopolitical swamp of [mis]identification and [mis]direction.

Though futuristic like their ancestors, this travels further and faster than those older crafts, powered on the ambrosia of the ancients. But to get where they want to go, they must first travel to the past. “Daylight Ritual” has a psychedelic pop energy surrounding it, and though seemingly out of place under a contemplative moon, the solar array is a much needed light to find their way back from the past. “The Freakout between Athens and Delphi” lends as much from Lee Ranaldo’s “Maelstrom from Drift” as it does the Sacred Wars of yore. “Pompeii” picks up the last of the Pink Floyd magick left.

Now fully fueled, Palustrine Hegemon can truly blast off into the infinite. Where it takes them, we wait eons to learn.

Justin Spicer is a freelance editor and journalist whose work can be viewed at his website. You can also find him on Twitter. 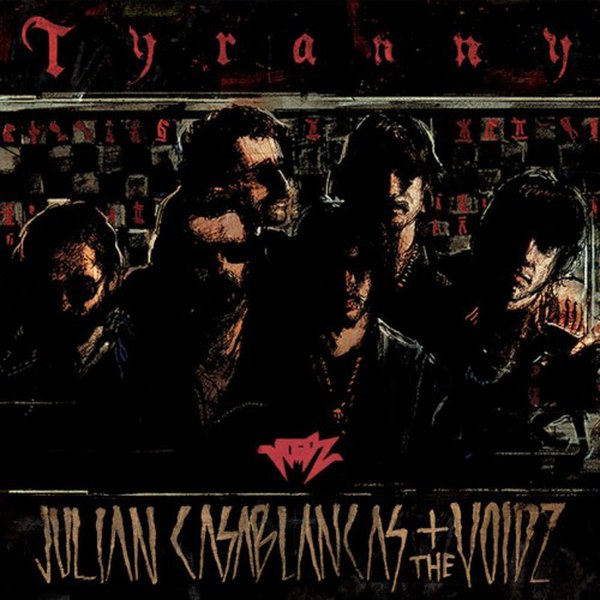 If solo records are truly artists giving in fully to self-indulgence, Julian Casablancas has a pretty bizarre way of indulging. Some chose to pack on a slough of bloated guest appearances that ended up making it even less of a solo record than their normal band's material. Others have created a w... 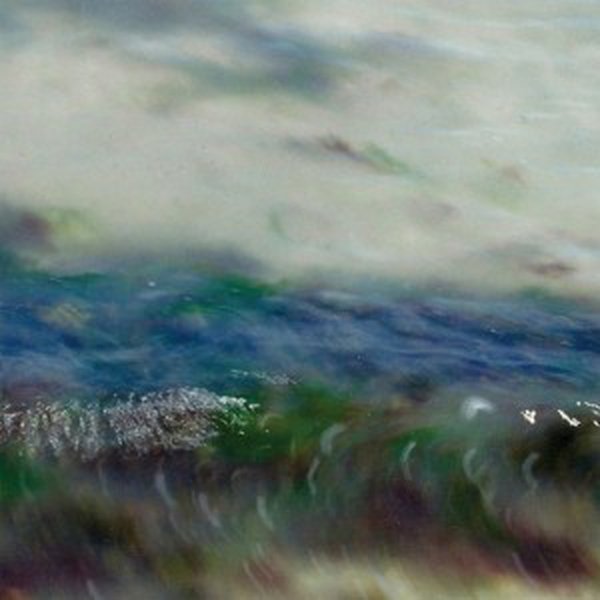