Whatever "chillwave" as a genre tag was, it's dead. However, its two biggest names, Toro Y Moi and Washed Out, have both (maybe coincedentally) evolved into something a little less ephemeral: electronic-savvy, funk machines. As he's gained more prominence, Ernest Greene's initially bedroom-sized project has become something more visceral and muscular in a live setting. So while the biggest cheers during their Sasquatch set were for "Feel It All Around" – there was no way the Portlandia theme song was not going to be a hit – the crowd slinked around throughout the whole, Paracosm-heavy set. Greene himself is improving as a frontman, engaging with the crowd with confidence, certainly a result of Washed Out being a staple of the 2013-14 festival circuit. Greene's songwriting is ultimately still a fairly personally-themed style, but if his Saturday evening set proved anything, it's that he's better at channeling all he knows into a groovy, heady way to a large audience. 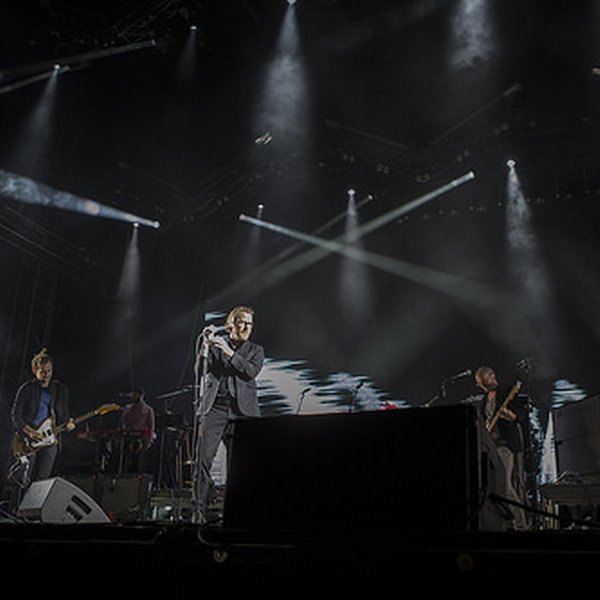 For a moment there, it looked like The National's headlining set at Sasquatch – one of the band's biggest shows to date – was going to be underwhelming. For the first twenty minutes, the band felt too mellow, and frontman Matt Berninger, disinterested. And then, after "Don't Swallow The Cap", a swi… 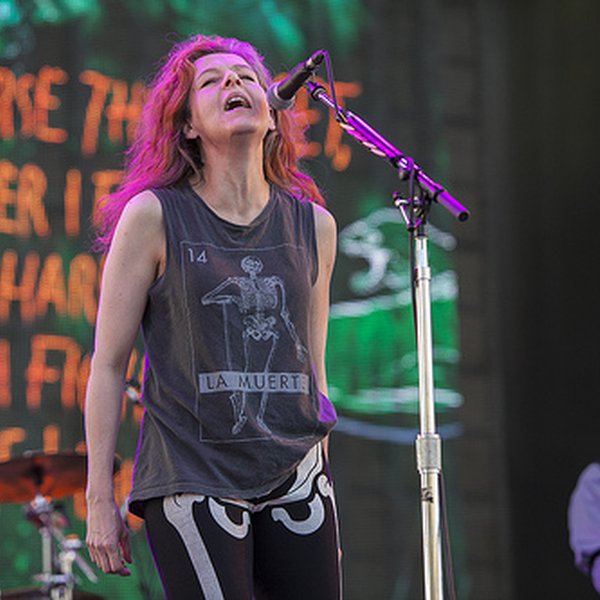 "I'm Neko Case, and I'm from Tacoma, Washington," an atypically curt Neko Case remarked halfway through her Saturday evening set at Sasquatch. "And now I've gotten the pandering out of the way." Also claiming ties to Vancouver and Seattle, Case has been a Pacific Northwestern staple for a while, so…