“Buffalo Stance” isn’t the alpha and omega of Neneh Cherry’s career. Before that 1988 international smash she made music with the Slits, The The, and Rip Rip + Panic, and her resume has only grown more eclectic in the years since then. In tonight’s exclusive KEXP session with Neneh at 9pm PST, I’ll ask her about some of the highlights and surprises (she made a record with Cher!), but in the meantime here are a few of my favorites to whet your appetite.
1. “I’ve Got You Under My Skin” from Red Hot + Blue (1990) – Although it doesn't sound much like the original, Neneh turns this Cole Porter classic on its side to create a compelling AIDS awareness spot.


3. “Dream Baby Dream (Four Tet remix)” by Neneh Cherry & the Thing (2012) – Four Tet produced Neneh’s new album Blank Project, but it wasn’t their first collaboration; previously he put his unique stamp on her cover of this classic by Suicide.


4. “Kisses on the Wind” from Raw Like Sushi (1989) – The follow-up singles to “Buffalo Stance” may not have gotten as much airplay in the United States, but they were just as delightful as her signature song, particularly this Latin freestyle-flavored gem.

DJ El Toro hosts the variety mix show on Wednesday nights from 9 PM to 1 AM on KEXP 90.3 FM Seattle and kexp.org. His weekly rant, “Weird At My School,” appears infrequently on the KEXP Blog. Please follow DJ El Toro (aka Kurt B. Reighley) on Twitter and/or Tumblr! 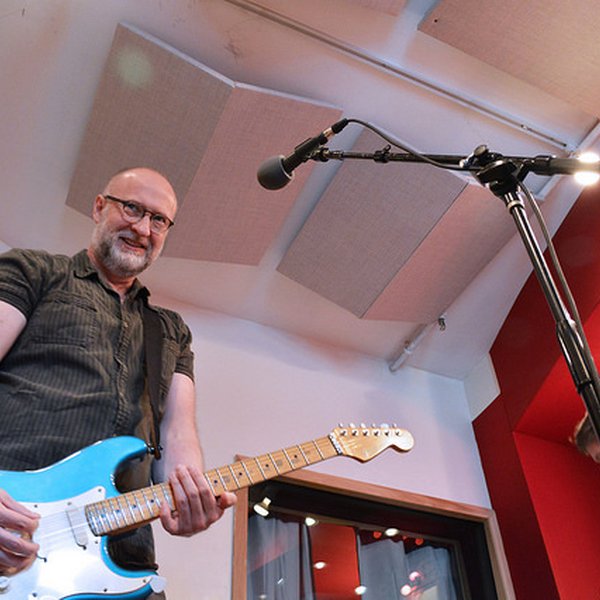 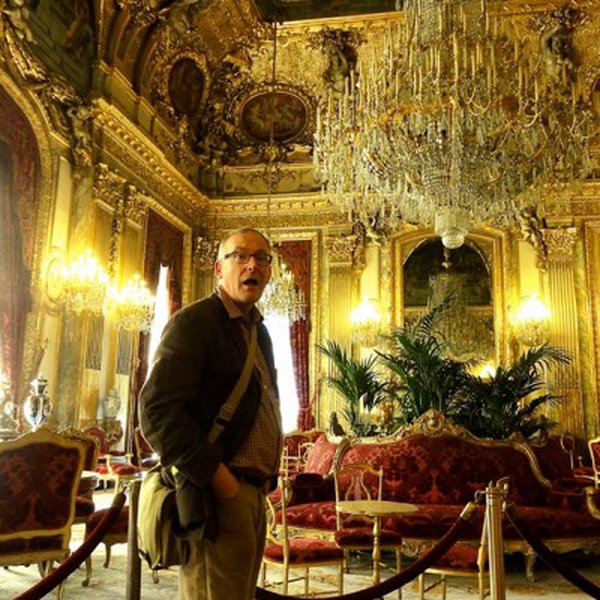 In the wake of their 2013 full-length Folly, the first new album from Kitchens of Distinction in 19 years, the UK trio celebrates Record Store Day with the limited-edition 10-inch single "Extravagance," featuring two B-sides culled from the band's KEXP in-studio session last year. I asked Patrick F…