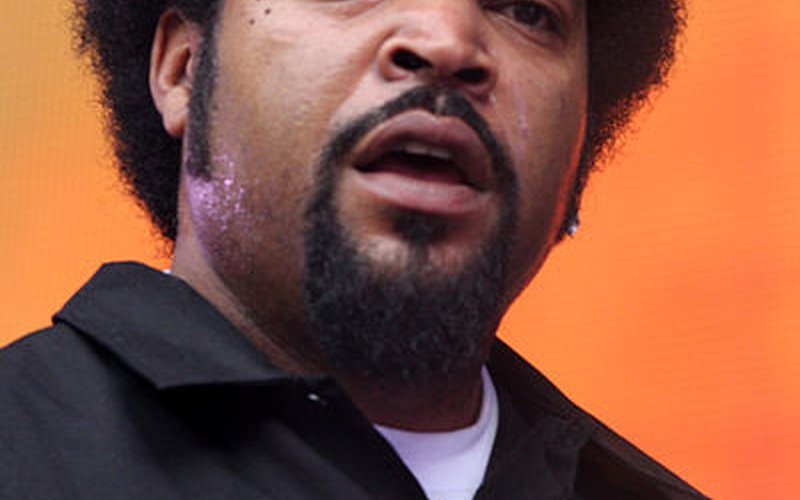 A true Renaissance Man of Rap, Ice Cube is known not only for his groundbreaking work in hip hop, but also as producer, actor, screenwriter, film producer, and director. Since breaking out in 1987 as a member of N.W.A, and then launching a successful solo career in the '90s, Ice Cube has consistently been praised for the stark realism and honest storytelling in his lyrics. Despite a robust film and television career, Cube has continued making music, and will release the album Everythang's Corrupt on May 13th, via his own label (of course) Lench Mob. Street Sounds host Larry Mizell, Jr. says, "I chose Ice Cube for many reasons -- because no one ever better articulated the depth and heat of black rage in rap, because his classic run with NWA through his first three solo albums is unbeatable, and because he was "King" of rap at a time when genius rappers were everywhere and well-before rap fans started crowning cats. Forever the coldest."

Hear Ice Cube and more legends of rap on Street Sounds, every Sunday evening from 6-9 PM. 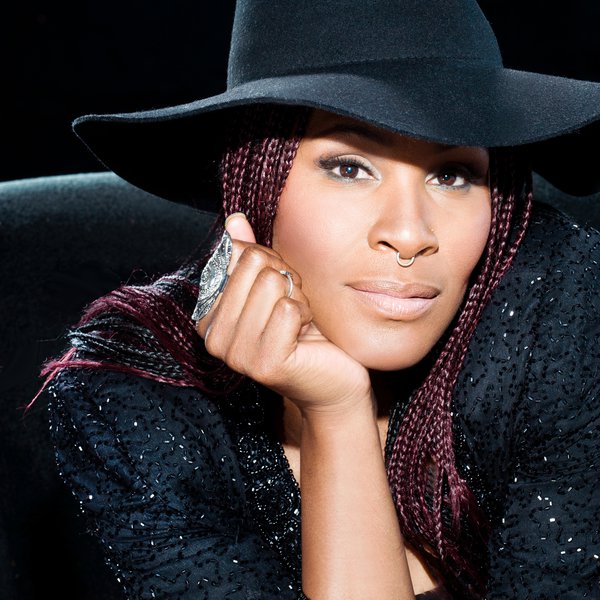 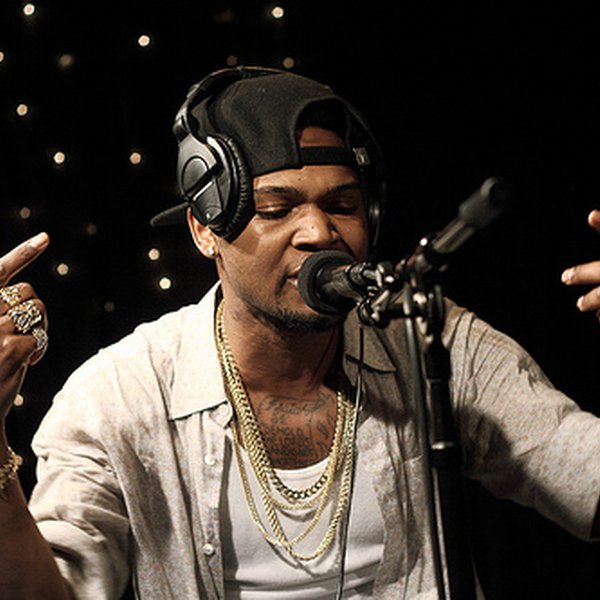 Growing up, Raz Simone didn't listen to the radio. He heard bits of gospel music in his house, but didn't pay too much attention. In middle school, however, he began writing and performing his poetry over movie scores. At 14, Raz started to record his work. And now, some years later, he is making... 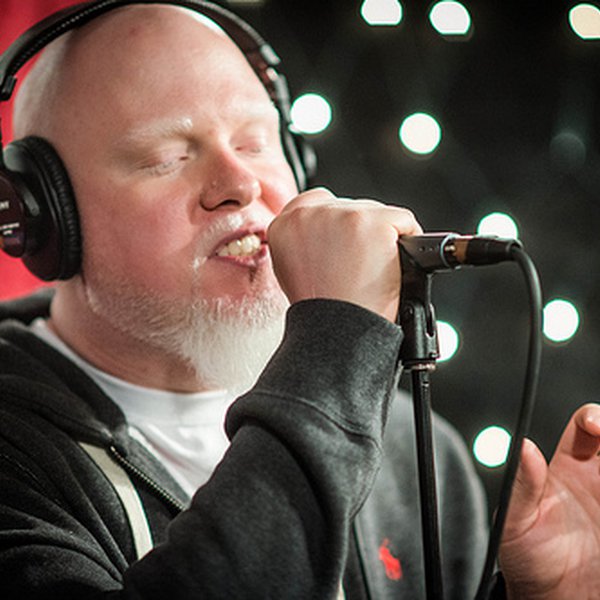 The album cover for Minnesota rapper Brother Ali's 2012 LP, Mourning in America and Dreaming in Color, features the Muslim artist praying towards Mecca and kneeling on an American flag as his prayer rug. The image encapsulates much of the spirit which Brother Ali has staked his career on. Broth...