Tangerine is a Seattle four-piece that plays power-pop with catchy rhythms and soft, touching vocals. The band recently released their EP, Behemoth, and will play a bunch of local shows in support of the record. We had a chance to catch up lead singer and guitar player, Marika Che, to talk about the band's aesthetic, its influences and what's coming up on the horizon. Read the interview below and listen to Tangerine LIVE on KEXP tonight at 6:30PM!

Tangerine has a great pop aesthetic while still maintaining an ability to touch on darker subjects. Who are some of your influences and how do you think they show up in your music?

That interplay of dark and light is really important to me. I like songs with sad lyrics and happy music – the juxtaposition creates that great, sometimes subtle, bittersweet vibe. I like writing songs that sound like they should play at the end of a movie. My influences are all over the place – from Courtney Love, Mazzy Star, and Karen O, to Max Martin, if only because I respect his ability to create a seemingly endless amount of pop hooks. Stevie Nicks has a way of writing lyrics that are so earnest they're almost sappy, but then the melodies and the music take it someplace more refined – Lou Reed was great at that bittersweet light/dark balancing act, and so were the Beach Boys. I think that's what songwriting is all about for me; a balancing act.

How does the rest of the band play into this balancing act? When you got together with them was this a big part of the group’s aesthetic?

Well I've been writing with Miro and Toby from day one. All the compositions come together basically by everyone improvising their individual parts. So I might have a vibe in mind for a particular song, but as we jam on it, it will grow into something completely different, and I love changing with that and responding to that. My band mates are such amazing musicians they're the best to work with. They're all super creative but also crazy perfectionists. They never just write the easiest thing – we're always challenging ourselves to go further.

What’s been the biggest surprise for you that came from the band progress?

Seeing and meeting people at our shows who aren't our friends or family who have come out of their way to see Tangerine on their own has been the biggest and most pleasant surprise!

Who are the band’s influences (musical or otherwise)?

What is it about music – specially music in Seattle – that inspires you?

People often describe us as having a "California" sound, but we're all from the Pacific Northwest. I like to think that our sound, which is west coast and kind of pretty, is definitely the product of wide roads and open spaces that are very Seattle things. Seattle has such a wide variety of amazing bands and genres, it's fun to try and add another dimension to that. It's definitely an inspiring place to have grown up, and thanks to the all-ages scene we've all been going to shows since we were kids. For aspiring musicians, being born in Seattle was a stroke of luck.

What was it like – and when was it – the first time you all played together?

We got together in august of 2012 with only a couple of bones of songs recorded on garage band. We jammed a bunch and collectively churned out a set we were happy with about a month later, made a quick demo at the drum school and played our first show at Veracity a couple months later.

What’s coming up next for the band? 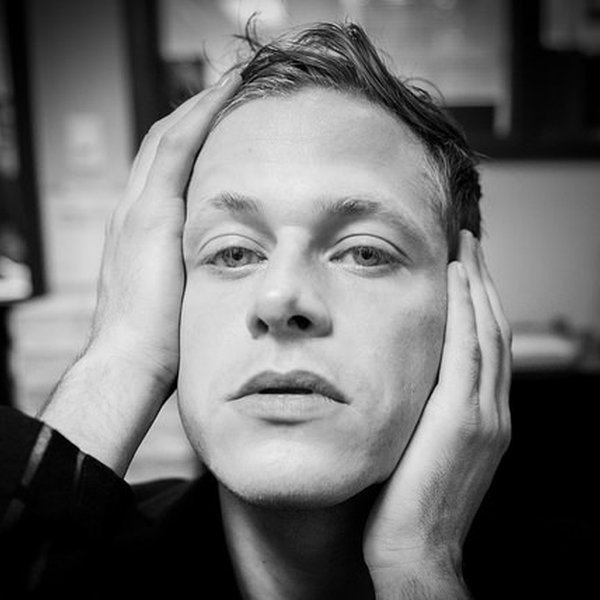 Seattle's own Perfume Genius debuts a new video for the track "Fool" from his latest release, Too Bright. Directed by Charlotte Rutherford, the clip shows genius Mike Hadreas rollerblading through some bizarre scenes. Watch below, and watch his stunning KEXP in-studio session here. [Consequence ... 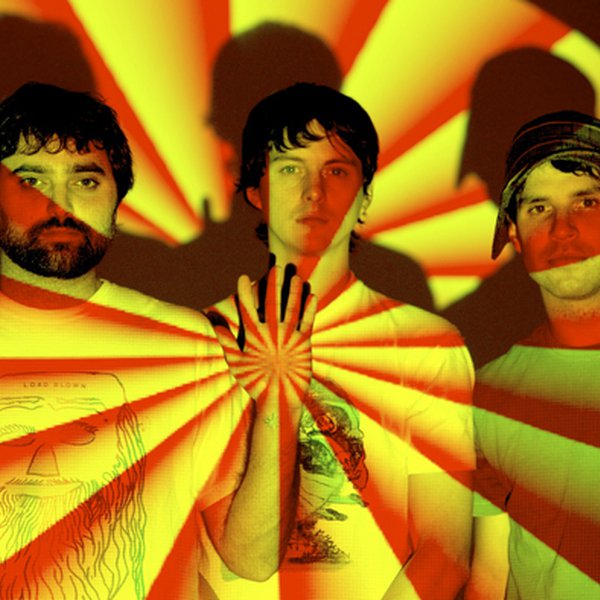