Formed in 2005 by multi-instrumentalist Meric Long and percussionist Logan Kroeber, The Dodos have recruited Portland's own Joe Haege (of Tu Fawning, 31Knots, and Menomena) for this tour, and he fits in flawlessly. The band has just released their fifth album Carrier, expanding on their melodic indiepop sound. 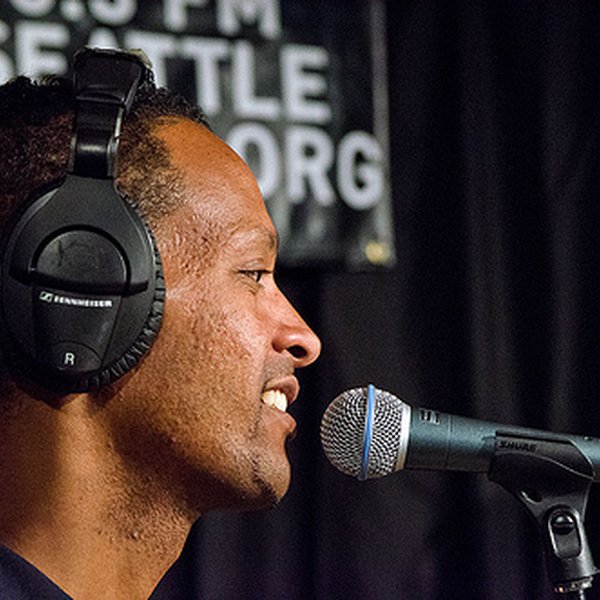 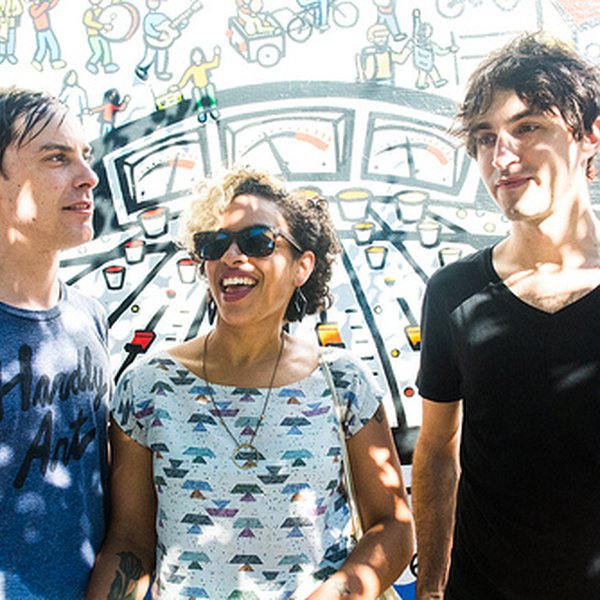 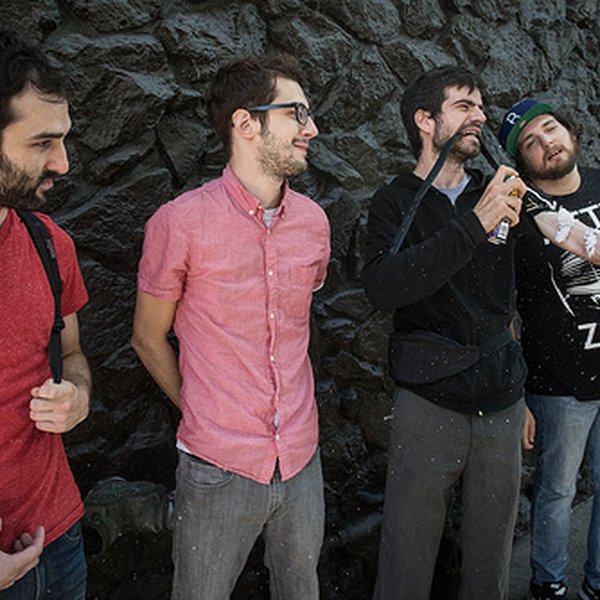 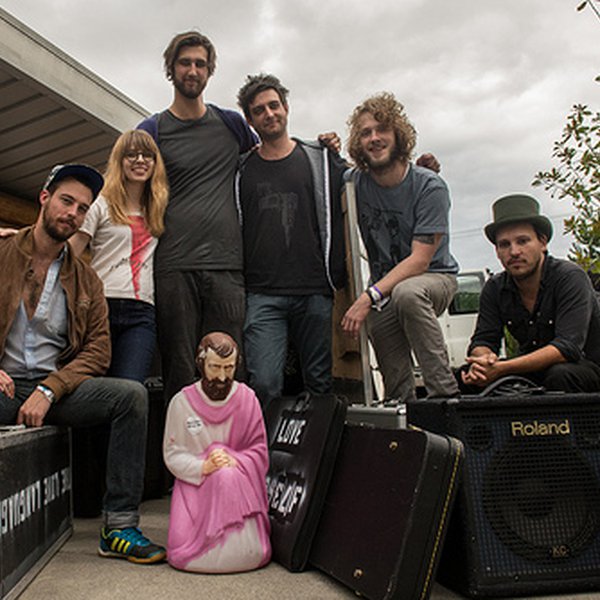 Some artists come out of their bedroom studios only to return to the comfort of their four-tracks, and some emerge from the loft and never go back. Stuart McLamb, the creative force behind North Carolina's The Love Language, clearly falls into the latter category. Even when he was technologically...