Every Monday through Friday, we deliver a different song as part of our Song of the Day podcast subscription. This podcast features exclusive KEXP in-studio performances, unreleased songs, and recordings from independent artists that our DJs think you should hear. This week, we present songs by artists performing the 2014 Iceland Airwaves Music Festival. Today’s featured song is “Allt Má (Má Út)” by Grísalappalísa from the 2013 album Ali on 12 Tonar. 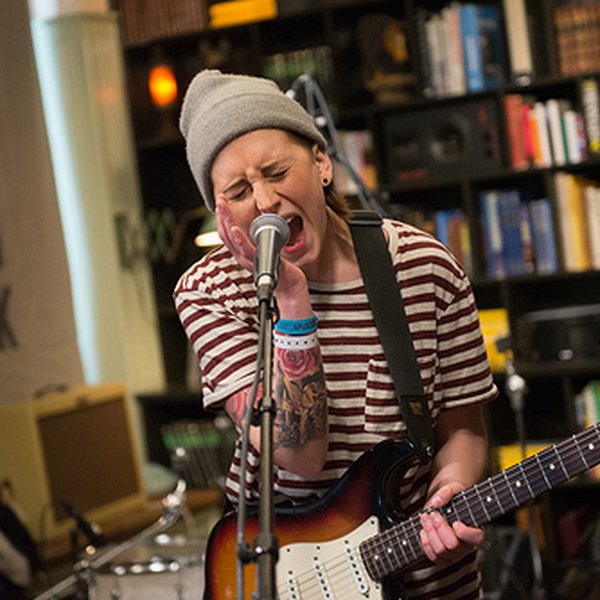 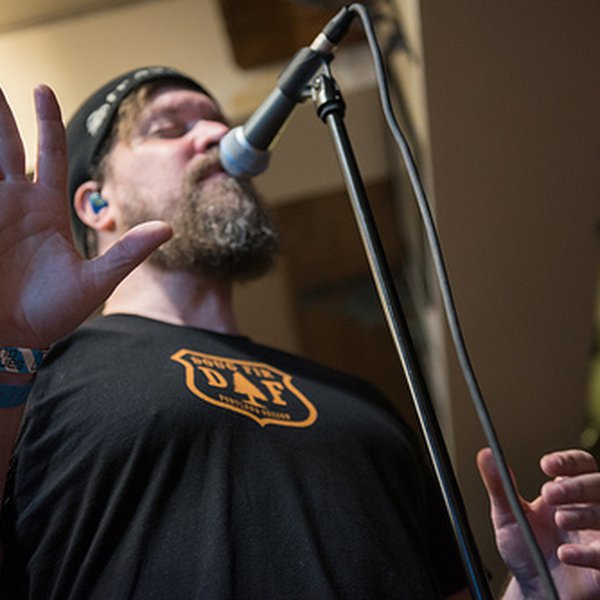 Opening our final day of the KEXP broadcast live from KEX Hostel at Iceland Airwaves is singer-songwriter John Grant. Though he is currently based in Iceland, he is one of only two American acts featured on this year's broadcast. Grant first gained notoriety as the lead singer of Denver-based shoeg…