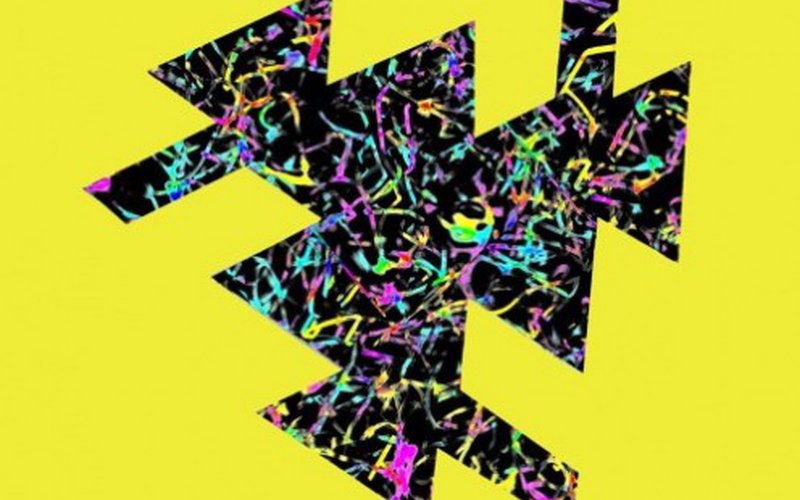 This month, UK electronic act Factory Floor finally release a proper full-length record. This is the London band that started almost eight years ago, bouncing around styles to dial into the pure genius that they’ve come up with now. They released mini album Talking On Cliffs in 2009 and dropped the first of the singles seen on Factory Floor “Two Different Ways” back in 2011. After whetting our appetites with “Fall Back” in January, Factory Floor took a couple more months, dropped an incredible remix of How To Destroy Angels tune “Keep It Together”, and then decided to finally break the piñata wide open. And now we have it: 53 minutes of sound, light, noise, and chaos, all set to a speedy four-to-the-floor march. Factory Floor make their debut an irresistible wonder.

Factory Floor is made up of drummer and founder Gabriel Gurnsey, synth and electronics mastermind Dominic Butler, and guitarist and vocalist Nik Colk. In the past, the team has worked with the likes of Chris Carter (Throbbing Gristle), Stephen Morris (New Order), and others. Factory Floor have been described as post-industrial, but the term isn’t a wonderful descriptor. If anything Factory Floor take industrial back through the decades to its roots, as some superbly unnerving form of disco. Factory Floor use natural noise, real drums, distorted vocals, and plenty of synthesizers to create a very minimal picture of dark house. Really though, this is how things got started in the electronic dance scene. If Factory Floor has any singular predecessor, it’s probably Suicide or Throbbing Gristle. “Two Different Ways” echoes the menacing sexuality of tunes like “Hot On The Heels Of Love” wonderfully, while giving it a drive and a punch that set it in the 21st century nicely. Factory Floor is chalk full of pounding dance tunes, but you probably aren’t going to hear one anywhere near a club.

From beginning to end, Factory Floor is an exercise in minimalism and modulation. The opener “Turn It Up” shows us as minimal as the group gets, showcasing a collection of samples and spattered rhythms and vocal whisperings over a never-ending disco pulse. Somewhere in the middle it feels like it’s about to come together, when a cymbal ride comes in for pacing and more and more percussion start to form a silhouette on the horizon, but then it’s over. Almost like an omen of what’s to come, Factory Floor force you to abandon all expectation up front before jumping into the module groove of “Here Again”. Here, the band give us a more colorful glimpse into their mysterious world, but still nowhere near a full picture. The impressionism keeps you guessing, and it paces the album well, because after the short interlude of “One”, the listener is quite ready for the explosion of noise, color, and strange melody that is “Fall Back”.

In its own context, “Fall Back” may as well be the most bombastic dance track you’ve ever heard. It forms a perfect first climax in the emotional narrative arc of the record. After, “How You Say” simplifies things again before “Two Different Ways” explodes again. Then, with a bit more understanding and an idea of what to generally expect, the album settles into a steadier groove for the two closers “Work Out” and “Breathe In”. In almost an hour of mind-boggling noise, Factory Floor comes and goes in what feels like one short, continuous instant. It’s hard to explain well because the band don’t have many modern piers to compete with sound-wise. But that speaks well to them – Factory Floor have resurrected a time and a place in electronic music forgotten by many to remind us how much noise three guys in one live studio session can make.

Factory Floor is out now on DFA. Grab the CD at select independent stores and receive the Versions bonus CD with it, which gives you a sweeping, even more unattainable 17 minute overview of the record through some variation. Factory Floor are touring Europe through the end of the year. Check back to their Facebook for future updates.

The debut album, I Never Meant It To Be Like This, from Seattle's Cumulus has been a long time coming. After establishing themselves in the local music scene playing alongside fellow Northwest artists like Wild Flag, Gold Leaves and Pickwick, honing their sound and piquing fan interest, the trio ... 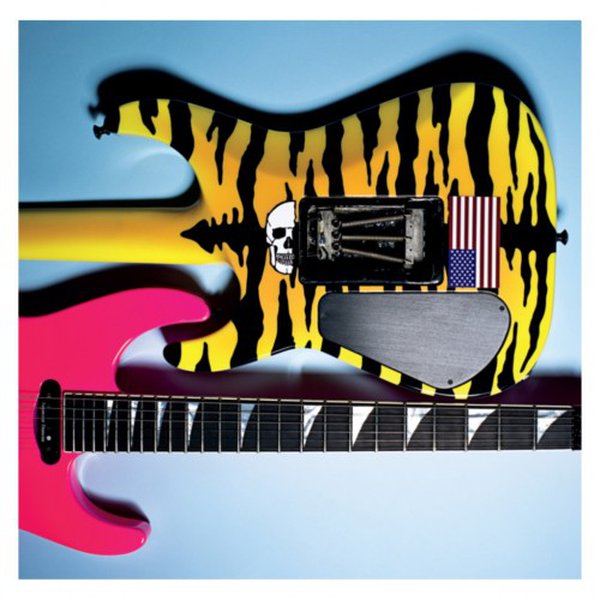 There are some people that say there is art in restraint. Those are the types of people Sleigh Bells eat for breakfast. Derek Miller and Alexis Krauss are back for round three this week with Bitter Rivals, and they are going even harder and even heavier. And it’s a good thing too – now more than ...