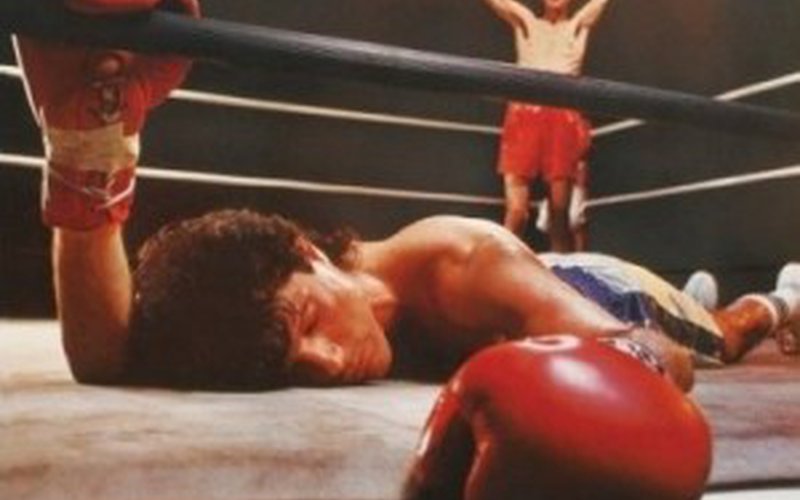 The KEXP Blog makes me want to punch somebody. It’s that good.

There’s no other blog quite like it. You enjoy bird’s-eye-view videos of performances at our Seattle studios and KEXP events throughout the community. You can download Song of the Day selections that are curated with the same attention to detail each of our on-air hosts brings to his or her radio show. The talent, ideas, and commitment of the donors, volunteers, artists, and staff who power KEXP resonate throughout this blog.

The feature that drives that home for me is “Review Revue,” where volunteer Levi Fuller spotlights the DJ comments on a classic record in KEXP's vast library. Back in the day, all the programming staff at the station could write remarks on a new release; think of it as 20th century social media. Sometimes those comments make me apoplectic. Check out the snarky notes left on two of my favorite Peter Gabriel albums, his eponymous third full-length and its follow-up, Security.

“Pretentious bullshit?” The nerve of some people! Break out the boxing gloves!

As cantankerous as some of these scribblings may be, “Review Revue” cuts to the heart of what makes KEXP special: the commenters are real people sharing their passions around life-changing music. The former DJs immortalized in "Review Revue" felt just as powerfully about new artists and sounds as you and your fellow music lovers do today.

Like all the broadcasts, podcasts, and in-studio videos you enjoy courtesy of KEXP, the KEXP Blog comes to you free-of-charge.  Most of its exclusive writing, photography, and videos is produced by unpaid volunteers. But that doesn’t mean there’s no price tag attached.  Like all those other KEXP services you dig, the Blog has to be accounted for in our budget—and the bulk of KEXP’s revenue comes from gifts from music lovers like you.

If you’ve never made a donation before, now is an ideal time: if KEXP can raise $15,000 from first-time donors by New Year’s Eve, three members of our VIP Club have offered to match that amount with an additional $15K as part of a New Donor Challenge. If you’re already a donor, you can augment the joy of powering something you believe in with a year-end gift, too; the $135,000 we’re trying to raise by December 31st will enrich your KEXP experience and connect you with more great music in the year ahead.

Please give a year-end gift to KEXP. It’s better than sock in the kisser—and it has a lot more impact! 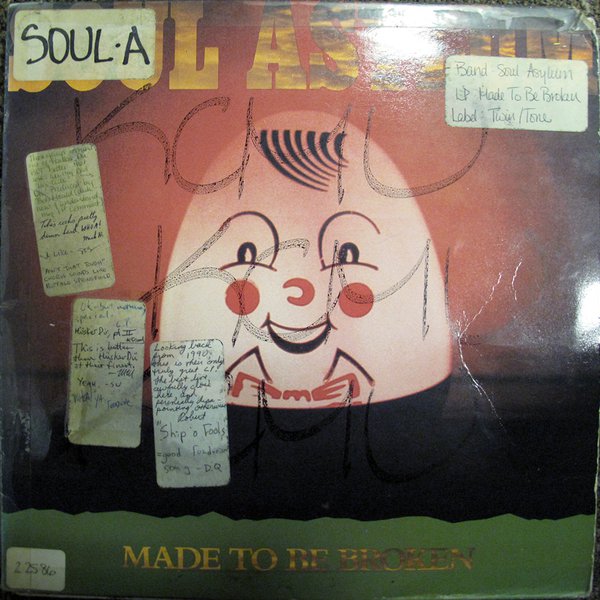 Review Revue: Soul Asylum - Made to Be Broken

Unlike many of the bands I tend to cover in this space, Soul Asylum were a college rock band who made it out of the '80s to become one of the biggest "alternative" rock bands of the '90s - they were one of the alternative-era major label signings that stuck, having been affiliated with a major la... 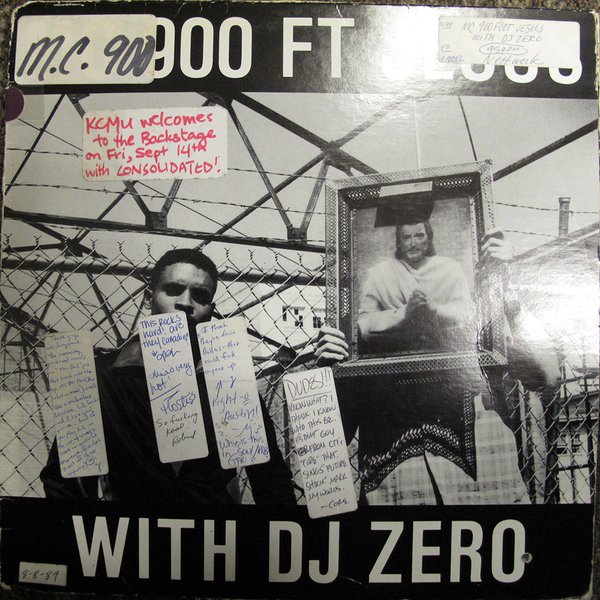