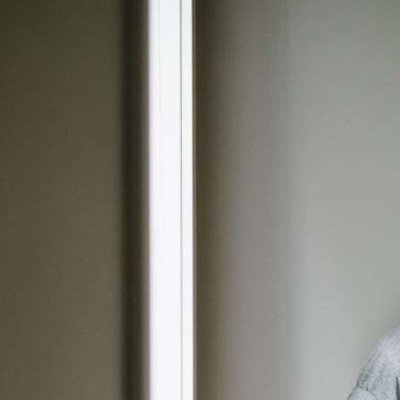 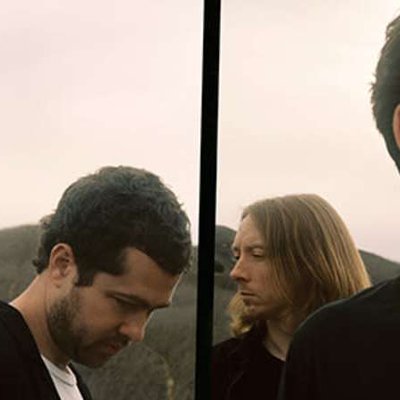 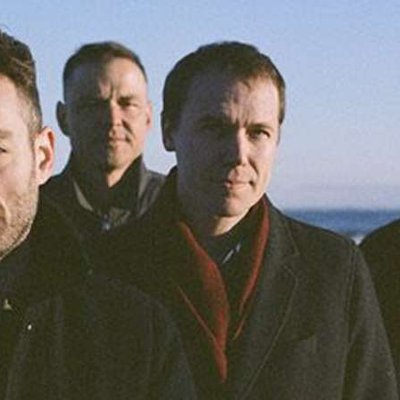 The Showbox
A record comes to represent and trigger a specific era in the listener, an unchanging document against which people can measure their own evolution and feel returned to not only their own season with this record, but also the imagined landscape and lives of the artists.
More
Twitter   Facebook 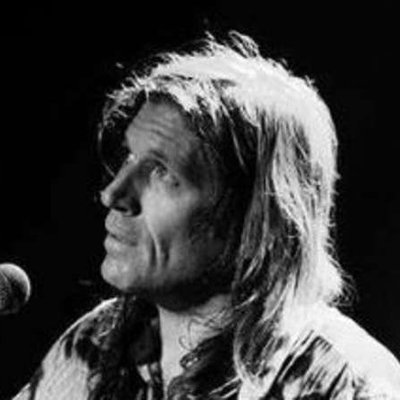 The Tractor Tavern
Since they were formed in Boston, Mass, in 1986 by Evan Dando, the family tree of The Lemonheads has many twisted tentacles and tangential branches, and a host of one-liners etched into its bark. Anyone could be a Lemonhead but for how long who knows? Leastways they’ll be shoulder-to-shoulder with Evan throwing discordant chords against alt-country-tinged melodies, playing that light and dark card. Through their ranks passed Descendents, Blakes Babies, Dinosaur Jrs and members of Fuzzy.
More
Twitter   Facebook