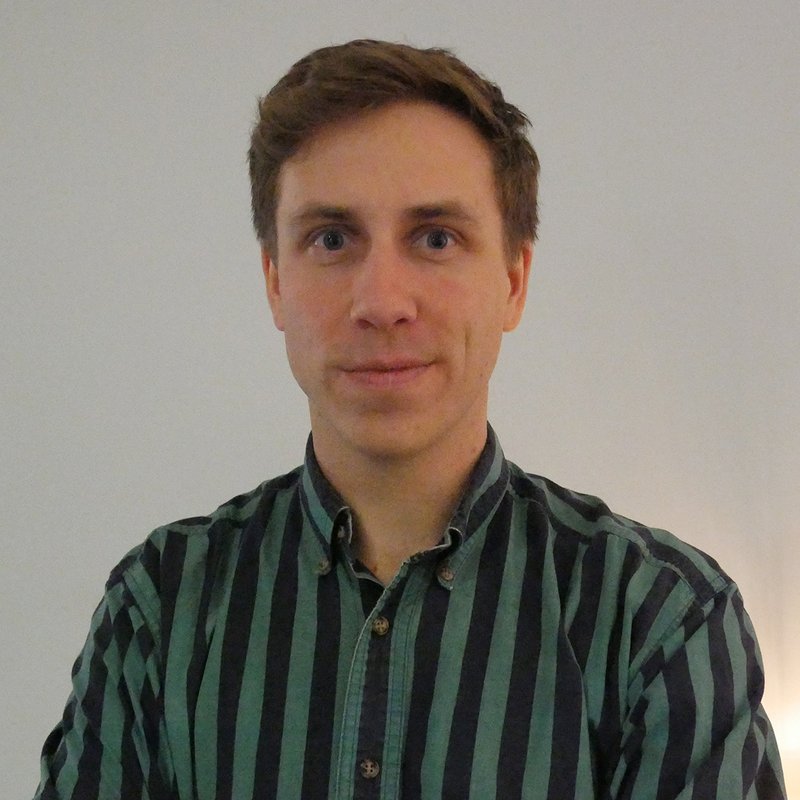 "He was like a candle in the wind... unreliable."

I've been with KEXP since 2012, whereupon I began an internship with the Development Department and did my best not to spill coffee on various important documents. I quickly became intoxicated by all the musical goings-on and like-minded people in and around the station and began my stint as a DJ assistant soon afterward, first on the Wednesday overnight show and then with John Richards and Cheryl Waters. Somehow I got a key to the building and never left, so it was decided (speculation on my part) it would be easier to hire me then retrieve said key. I think things worked out because I still have a key, which is cool.

Prior to joining the team I lived in Canada and started to become obsessed with music volunteering at CiTR 101.9 in Vancouver at the University of British Columbia. I later fell in love with KEXP when I discovered the station studying abroad and began listening non-stop, taking in all the musical knowledge I could and generally bothering the DJs with inane requests. Then some other life stuff happened for a bit... I seem to remember a haircut or two? In any event, I'm absolutely thrilled and honoured to be part of the KEXP team and look forward to sharing lots of great music with everybody in the community! Please check me out here, send music and let's be pals.