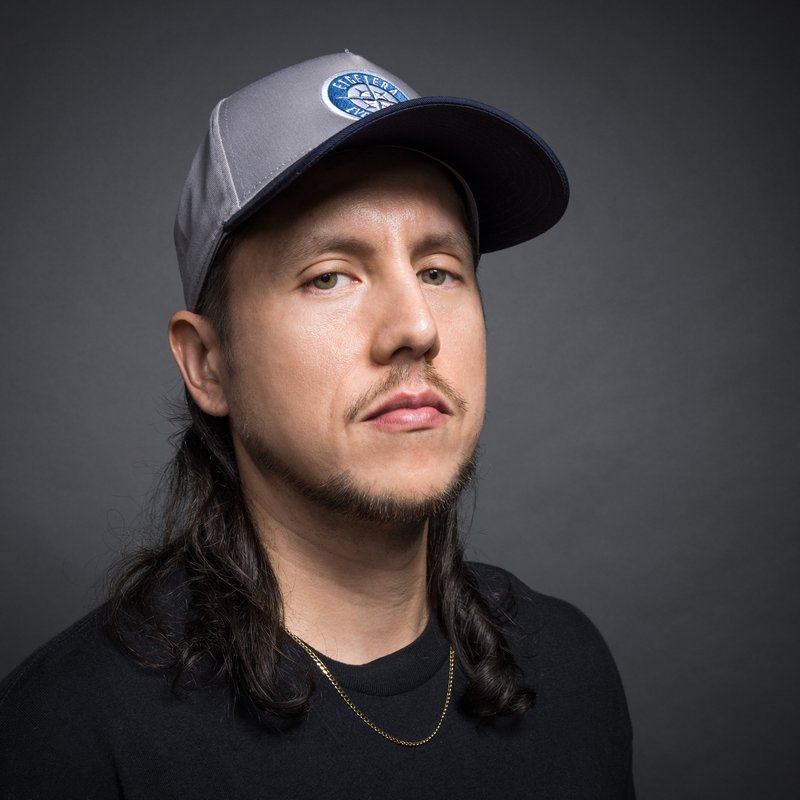 Mike Ramos is a born-and-raised Seattle local and lifetime music fan that was raised on a steady audial diet of Michael Jackson, Stevie Wonder, ‘90s alternative radio, and a bunch of rap and hip-hop he probably shouldn’t have been listening to at such a young age.

After landing a gig as The Stranger’s music intern in 2011, Ramos started freelancing regularly for the local alt-weekly, and made his KEXP debut in April 2012 as a backup DJ for Sunday’s Street Sounds specialty show. He immersed himself in both pursuits/dream jobs in the following years, expanding his DJing to local clubs and KEXP’s overnight variety shows, and his writing to outlets like The Seattle Times, City Arts Magazine, Complex Media, Pigeons & Planes, and Noisey.com.

Catch him on the KEXP overnight every Tuesdays 1-5 AM PT, exploring the archives and the latest and greatest in rock, rap, electronic, and everything in between.