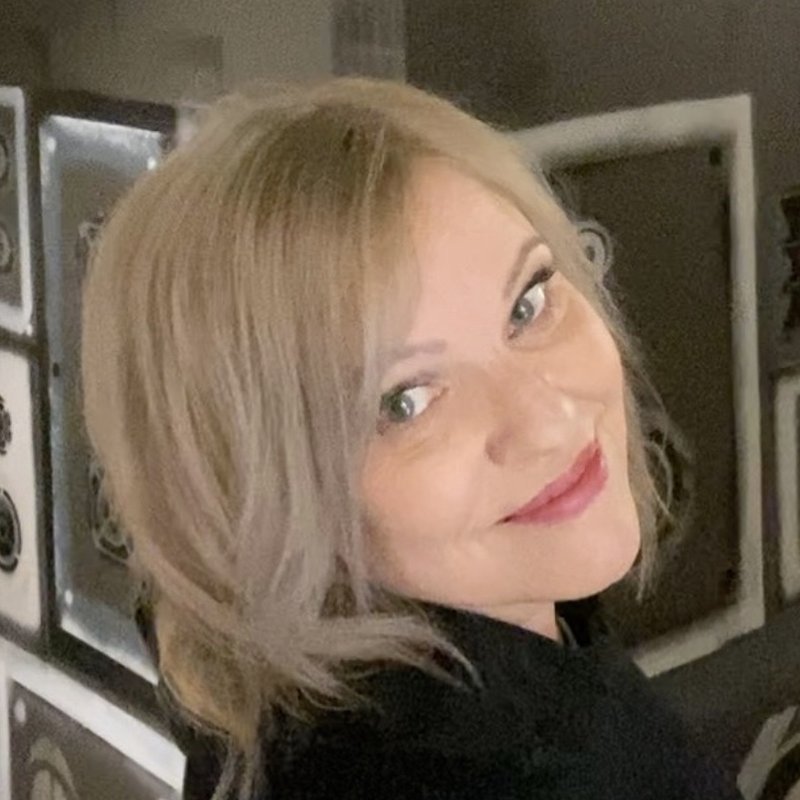 Michele's inspiring, upbeat sets of beats, rock, global and soul have rocked crowds across the country, as a radio host at KEXP in Seattle, WNYE in New York City, KALX at University of California Berkeley and at live events. Michele is a graduate of U.C. Berkeley. She grew up in Pennsylvania, California and Hawaii.

Michele's been interviewed as a music expert by Rolling Stone Magazine and the New York Times. She has taught radio production and writing at Seattle's Art Institute. Her book of advice for musicians 50 Tips for Artists in the Music Business has gotten rave reviews from readers and critics. From 2005-2010 Michele and her team wrote, programmed and produced over 200 short KEXP Documentaries on musical subjects for KEXP and NPR/WNYE.

You can find Michele's writing and radio stories featured at Mo' Pop (writer/voice artist for Jimi Hendrix audio exhibit), University of Washington (class material "Blues for Hard Times"), the Frye Museum ("Masters of Turntablism" series) and the Smithsonian Institute ("American Sabor: Latinx Musicians  in U.S. Popular Music"). This work and her DJing were featured in a CWTV Documentary called Listen to This and the Seattle Channel's Art Zone featured her in a TV episode on vinyl. Michele was co-creator of KEXP hip-hop lesson plans for grades 6-12.

Michele’s DJ, writing and music service: Soulful Alternative creates live parties and sound experiences. When not DJing, she loves to write about music and has been featured as a writer/contributor for NPR, Medium and KEXP.