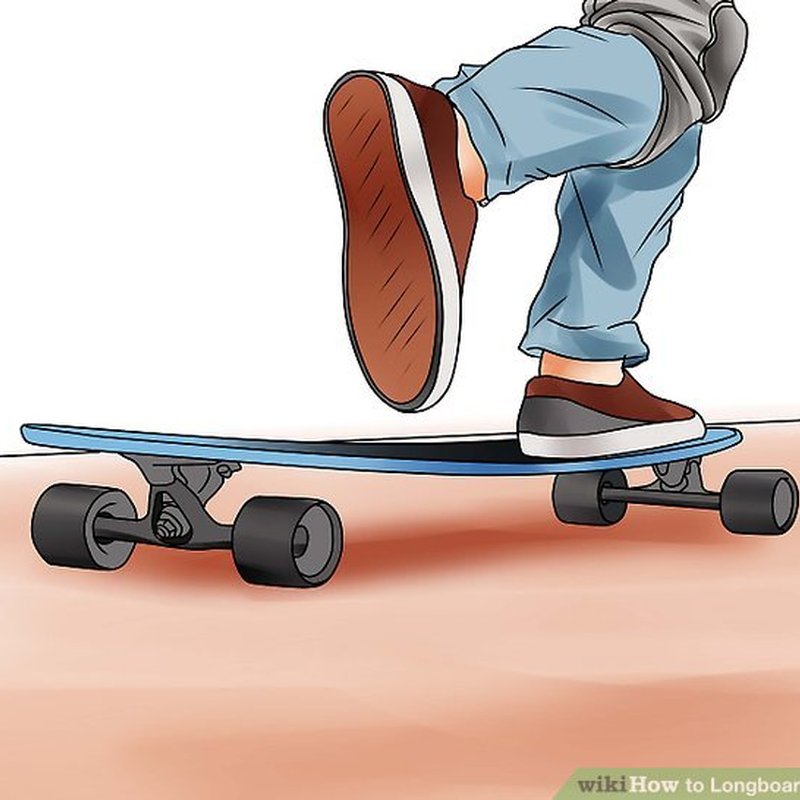 Expansions: Electronic music from past, present, and phuture.

Discovered Music & Skateboard sometime in the 1970's. Soon learned how to make a music tape using a mono radio/cassette player from the late night radio show. It was frustrating that DJ will start talk over the songs and fade out at the 1st brake hence the songs were all partial.

One day, aimlessly flipping through the 45's at local record store I picked up "48 Crash" (Quatro) and "Holidays In The Sun" (Pistols) 7 inch singles. They are my 2nd & 3rd singles.

My first DJ was at house party where I rent one of 18 rooms with almost equal number of native students from all over the world. I had amplifier with a turntable and tape player with headphones connected to cue the tape (and visually cue the vinyl). It was a punk & new wave blast out till cop showed up.