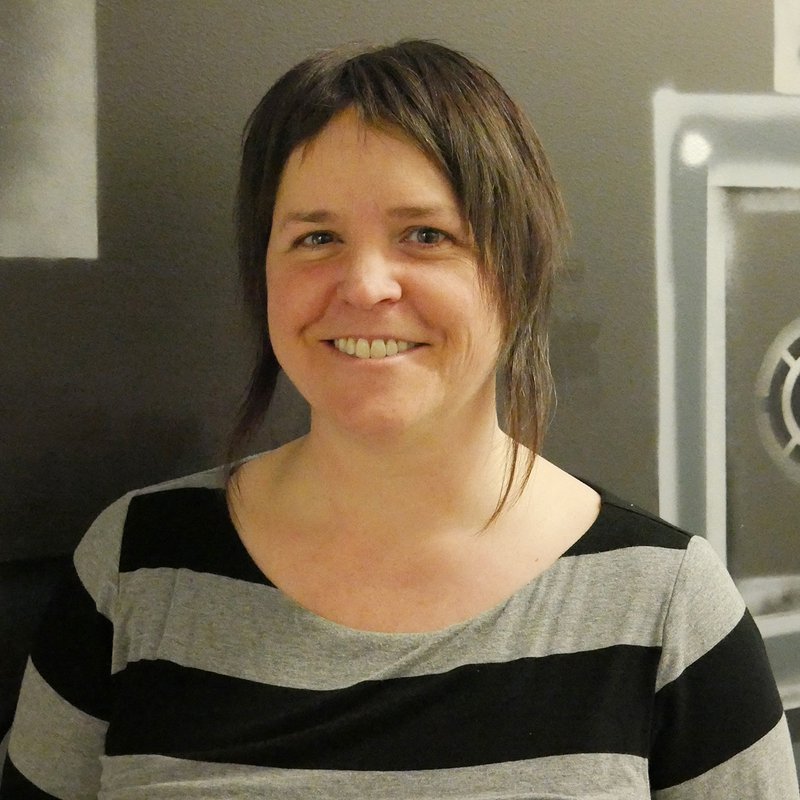 Meet DJ Shannon:
I was born into music. Primarily British music. I listened to the Beatles (7” singles) and Queen (especially “A Night at the Opera”) during my childhood since that’s what my family listened to. I’m easily impatient and can’t wait for UK bands to cross the pond and crawl onto our airwaves so I go there and drag it out of them.
I used to joke that I’m big in Europe (and still do). Since we stream online, the majority of my listeners were in Europe and I programmed my overnight show accordingly. After over 5 ½ years later, I starting rocking Thursday nights 9pm-1am and loving every minute of it and have been since May 2011.
Seattle has such an incredible music scene I really don’t need to leave the country to get my fix and it’s more cost efficient.
All-time faves: Foals, Doves, Gene, Mew, Cut Copy, Blur, Ride, The Smiths.
Debuted on KEXP: Temples, Lucius, Alt-J, CHVRCHES (US debut), Bombay Bicycle Club, FAMY, Savages.
Bands I’ve had in-studio for my show: Lucy Rose, Wild Beasts, Public Service Broadcasting, The Pack A.D.
I’m also obsessed with Australian bands: Tame Impala, Jaguar Ma, Pond, Cloud Control.
Some of my finest rock ‘n’ roll moments:
I saw Band of Horses when they were known as “Horses” and played at Neumos with Iron and Wine back in early 2005.
I appear *briefly* in their video “Great Salt Lake” but spent the majority of my time cooking up veggie burgers for everyone after the shoot.
In April 2005, I downloaded some Arctic Monkeys demos on a lead from a Rough Trade Record store clerk in London. Six months later I saw them play in Leeds at Granary Wharf. A very cool venue under the train tracks and was amazed by all the kids singing along to every song even though the album had yet to be released.
Back in February 2006 When I was John Richards’ dj assistant, I heard about Ghostland Observatory, tracked down their cd and recommended he play a track the day of their Sunset Tavern show. They performed to only about 25 people and killed it. Next thing I know they did a live in-studio from NYC for us, played the KEXP BBQ and now play sold out shows at Showbox SODO. Crazy!
Oh and let’s not forget Arcade Fire. Seeing them in-studio with about 40 people crammed in a room at the Museum of Television and Radio in NYC is definitely my fave live performance of all time. I ended up buying their unreleased cd from the lead singer at Arlene’s Grocery during an exclusive day show.
How do I pay my bills?
I was a radio producer at Windowsmedia.com right when KCMU started streaming online. I featured the station all the time and found it difficult to choose any other station because in my eyes there wasn’t another station in the world people should listen to. I still feel this way and am still hyperventilating over dj’ing at a station I worship. I do web project management and production during the day.
How did I get here?
I first heard KEXP (then KCMU) when I was in on a road trip in Seattle from Chicago. Stumbled across the station on the radio and kept listening the entire time I was here. I started volunteering at pledge drives in 1999 then became John in the Morning’s assistant (2002 - 2006).
DJ’ing since October 27, 2005. Only on KEXP. My first and last DJ gig. Why go anywhere else? This is the only radio station out there that matters. I’m a fixture here.

4
Jim James
Regions Of Light And Sound Of God
ATO

3
Daughter
If You Leave
Glassnote