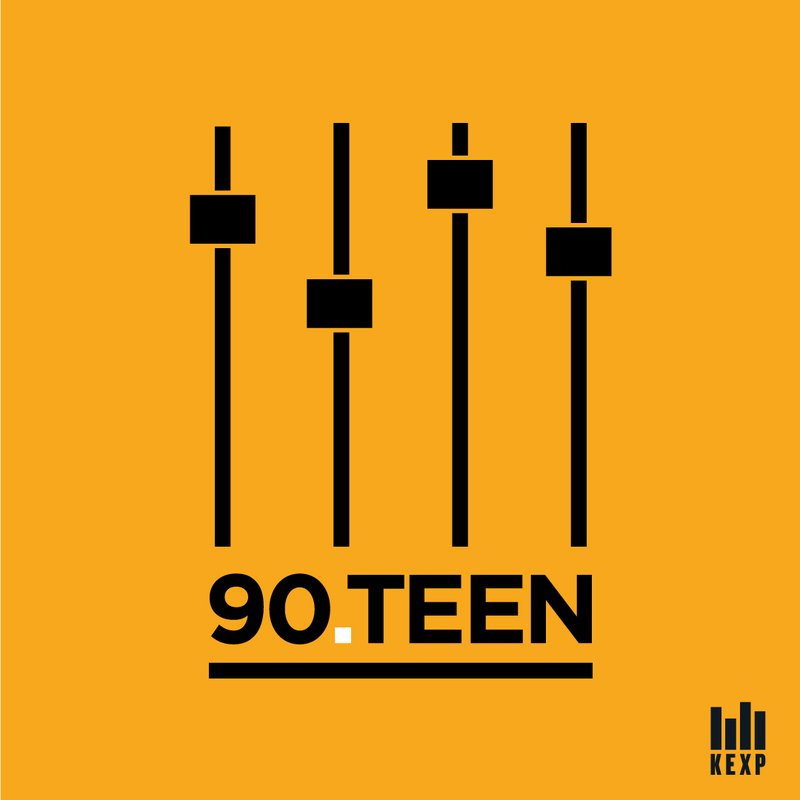 90.TEEN is programmed by the participants in the KEXP Youth DJs program. The goal of this program is to teach young people confidence skills and develop career goals, positive thinking, practice, curation, technical and programmatic knowledge, and training through the art of broadcast journalism and DJing. 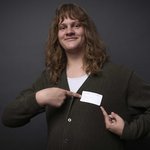 Calder Bischoff (he/him) // Hi, My name is Calder Bischoff! I’ve spent my entire life in the Puget Sound region and music has always been my blood. Coming from a musical background from a musical family, my earliest memories consist of lugging bass drums around with my dad. Although a 5 year old carrying a bass drum may have not been the smartest idea, it allowed me to feel like I was a part of the wonderful music scene of Seattle, which is something I was always enamored with. I grew up playing any instrument I could get my hands on, and now primarily play a variety of synthesizers and guitar. Having just graduated and one class to go for my Associate’s Degree via Running Start, I moved into an apartment in the heart of the city and am fully focused on my future career in music—that means practicing, writing, playing shows, recording, and trying out new things and gaining new experiences such as KEXP! 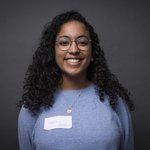 DJ Charry (she/her) is a University of Washington freshman with an interest in all things creative. Music has played a major role in her identity and her writing, and has helped her find new communities. She enjoys sharing music with others - it has brought her so much joy and inspiration throughout her life, and with her show, she wants to help as many people have that experience as she can. Charry enjoys creating stories and forgetting about them for months on end, watching baking competition shows and various British Youtubers, doing makeup, and accidentally collecting drawstring bags. 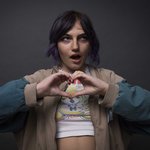 DJ Fiona Shea (she/her) is a junior student at Roosevelt who loves local and live music! Fiona has a passion for all sorts of art, as well as all sorts of music. You can see their art displayed at the Seattle Asian Art Museum, inspired by Patti Smith's novel Just Kids. In their spare time, Fiona enjoys ceramics, films, writing, and playing any instrument they can get their hands on. 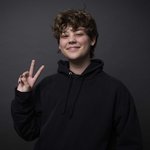 DJ Gray (Ren M) (he/him/his) is an artist, poet, and an undeniable music nerd. Born and raised in Oakland CA (moving at the start of his freshman year), he discovered KEXP and knew it had to be a part of his future. As someone with a strong creative background, Ren has found his place in Seattle interning at the Seattle Art Museum as well as taking writing courses at the UW. Ren hopes to combine his favorite things someday, and end up with a career that allows him to write about and create wonderful art / music. When not attending a local show or art gallery, he is normally found browsing the nearest bookstore or thrift shop. Best not to disturb him in any of these scenarios, he normally has his headphones on and will definitely ignore you (unintentionally, of course). 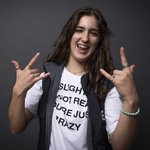 Inara KO (she/her) is an avid concert goer, music fiend, and spontaneous singer. Born in Texas but raised in the Seattle area she hopes to bring the sunshine of Texas to the gloomy Seattle skies. Besides spending hours curating playlists on Spotify she spends her free time skateboarding, skiing, and cooking. Her Albanian roots taught her that there’s nothing better than connecting people through food and music. 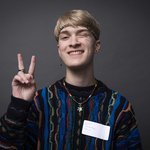 Jack Teegarden (he/him) // Pickaxe in hand, Jack Teegarden spends his freetime hacking through caves of colorful sound
Digging all the rhythms and melodies, hungry for treasure
An undying flame of passion for music adorns his being
Curious about music in all areas since he was born 16 years ago, he perpetually is in search of new sounds and decaying jazz 78s to add to his record collection.
He resides in the kingdom of Brier with his family and cat Skittles.
He loves orangutans and Sarah Vaughan. He is also a pisces. 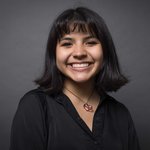 Jas Dorothy (she/her) // My name is Jas Dorothy and I am so thankful to be working at the 90.TEEN program at KEXP. Being born and raised here in Seattle, I have attended many shows at venues near the KEXP studio and I am proud to represent this city through this station. Music has always been so important to me and I am thankful to have made it so valuable in my everyday life. Being a woman in the Latino community has given me even more pride in taking part in this program because I hope to influence more people to do what they love in some way. I try to point my music taste in many directions and love discovering new music that I love. I feel like KEXP has been one of the best places to do that. 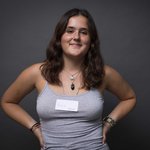 Maya Rose (she/her) is a 16-year-old student at Franklin High School. She grew up on beacon hill and is proud to be from such a musical city. When she's not sharing and enjoying music with her friends, she likes to thrift and play guitar. At school, she is a part of girls soccer.