Rapper and producer Mac Miller has died. He was 26. Reports emerged earlier this afternoon that he was found unresponsive in his home in the San Fernando Valley after an apparent overdose.

Miller’s career in music started early, beginning rapping when he was only 14 years old in his hometown of Pittsburgh, Penn. He released his first mixtape in 2007, But My Mackin' Ain't Easy, under his then moniker EZ Mac and contributed as part of the Pittsburgh rap outfit The Ill Spoken. After a series of mixtapes under his own name, Miller made his proper debut in 2011 with Blue Slide Park. His output was incredibly prolific, releasing 12 mixtapes and five albums across his career. His most recent album, Swimming, was released last month and featured collaborations with Thundercat, Flying Lotus, Snoop Dogg, Dam-Funk, Dev Hynes, J. Cole, and more. Miller also produced beats throughout his career under the name Larry Fisherman.

Throughout his career, Miller was open about his addiction. He had reportedly gone sober in 2013 following the revelation in an interview with Complex detailing his abuse of promethazine and codeine. This last May, Miller was issued a DUI after a car crash in the San Fernando Valley. Despite his personal struggles, Miller was consistently candid in his music. In a recent interview with Vulture, Miller tells writer Craig Jenkins: “The people that have the best chance of knowing me, that would like to, would just be by listening to my music. Even friends that I’ve lost touch with, if they ask how I’ve been, I’m like, ‘That’s the best way to know how I’m doing.’”

If you or someone else is struggling with addiction, KEXP encourages you to reach out to the organizations and resources below. Join as well in remember Miller’s musical legacy with selections of his work. 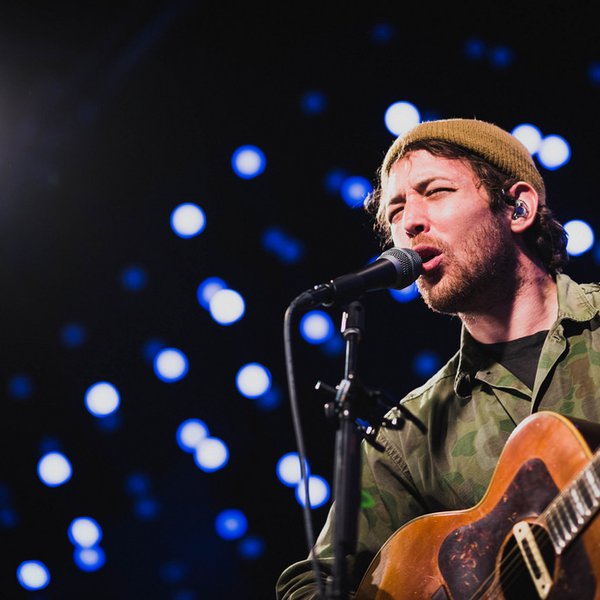 The epic opener to 2017’s Crack-Up gets a beautiful, surrealistic visual accompaniment. 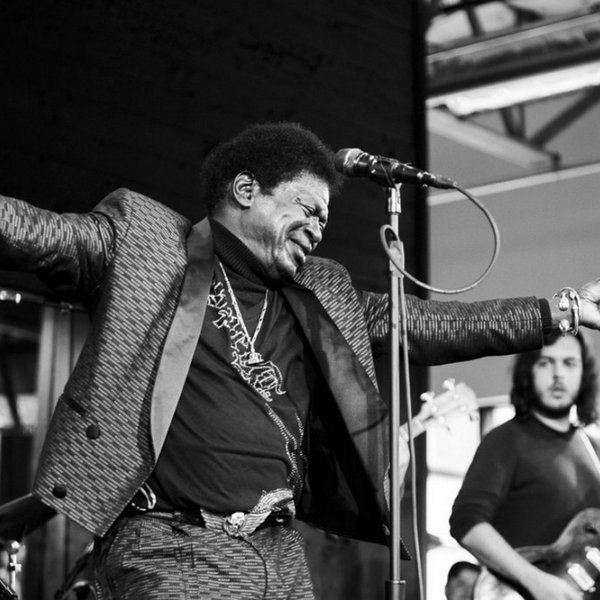 A collection of the iconic soul singers recordings will see release on Nov. 9 via Dunham/Daptone Records. 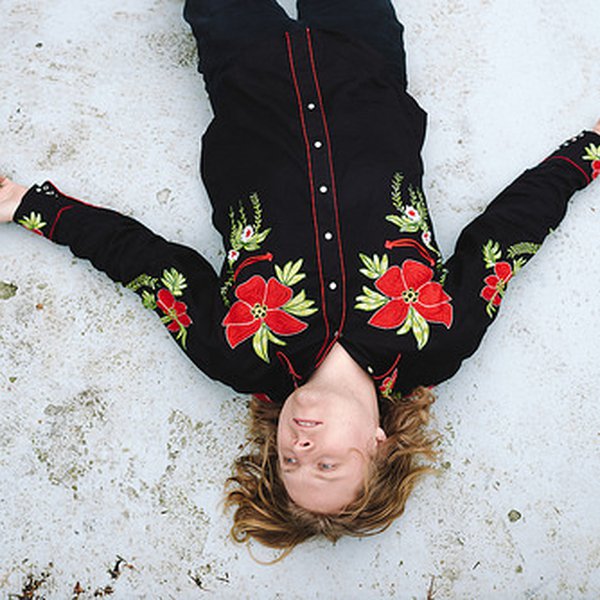