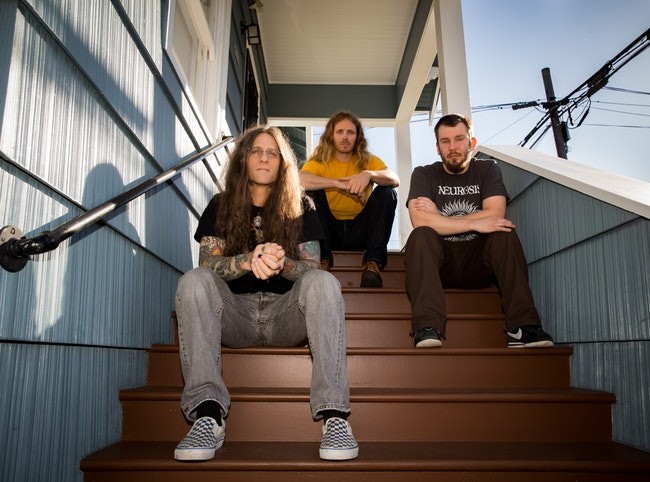 Yob, Conan, The Ditch And The Delta

Yob is an American Stoner / Doom Metal band from Eugene, Oregon, formed in 1996 by Mike Scheidt.

In 2006, about eight months after Travis Foster and Isamu Sato had left the band, Mike Scheidt decided to disband Yob and formed a new group called Middian. In 2008 Yob reformed without Isamu Sato, who was replaced by Aaron Rieseberg.

The Ditch And The Delta

doom that incorporates many different influences such as noise music and progressive metal. One may hear early Melvins or Eyehategod one minute and the next hear Intronaut or even Pure era Godflesh sounds coming from their headphones. -Hellbound