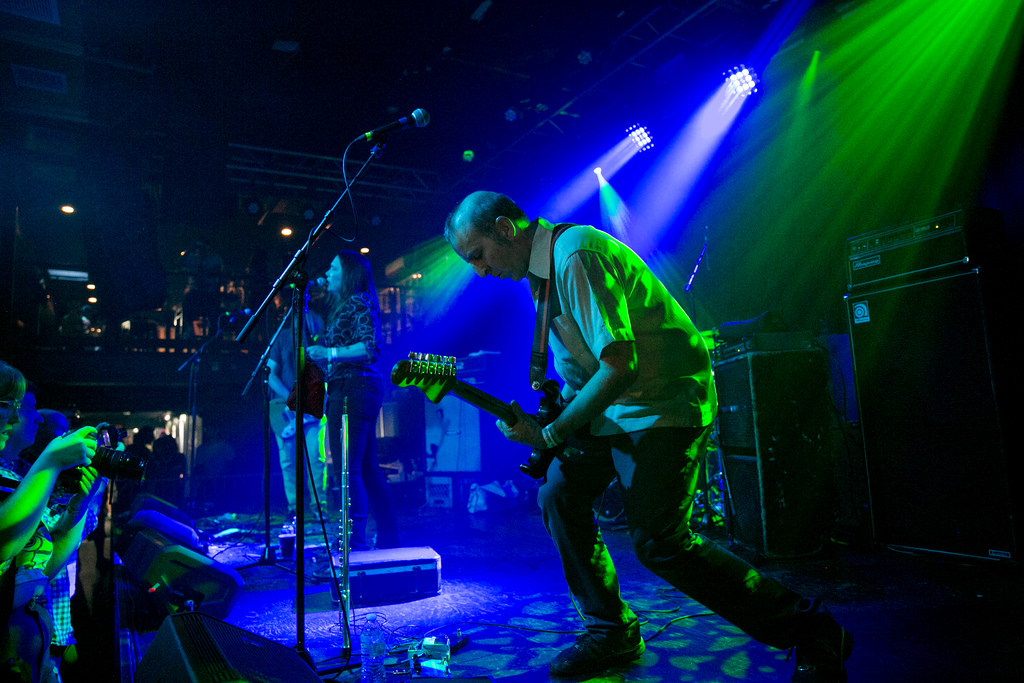 Kinski 20th Anniversary Celebration
Kinski is a four-piece rock band from Seattle, WA. The band follows their instincts to explore pathways from visceral guitar rock, to sonic and heady avant-psych rock, and sparse, atmosphere-bending instrumentals. NME has described Kinski as: “Like Sabbath in a washing machine during a power surge.” Comprised of guitarists Chris Martin and Matthew Reid-Schwartz (Matthew also plays keyboards and flute), bassist Lucy Atkinson, and drummer Barrett Wilke, Kinski has toured with Mission of Burma, Comets on Fire, Oneida, Mono, Black Mountain, Acid Mothers Temple, and opened a month of dates for Tool on their spring ’07 tour.

The Fall-Outs
The Fallouts made their vinyl debut with the Here I Come EP, followed a year later with the Don't Want the Sun EP. These EPs, plus assorted other early songs, including tracks from that demo cassette, were finally released on CD as Here I Come and Other Hits on Estrus in 1993. The year before that, the group, with Steve Turner on bass, had recorded their self-titled full-length debut. A second album, Sleep, followed in 1995 with Shannon McConnell returning on bass. Following the release of Sleep, the Fall-Outs went back onto part-time status, at one point going several years between gigs, but the band returned to the studio in 2003, with new bassist Zaac Aubrey in tow, to record a new album, Summertime. Kimberly Morrison now takes over the bass duties as Zaac has become a full-time member of The New Animals.