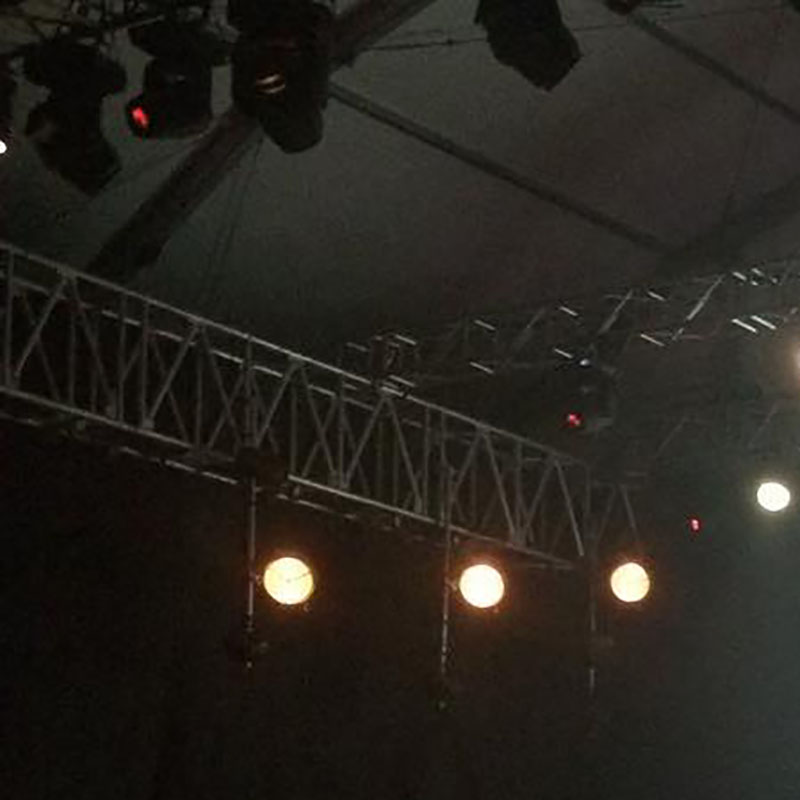 An evening with The Nth Power & special guest Skerik

Proving that soul music can be exponentially greater than the sum of its parts, The Nth Power is on a mission to share the light. Formed during an impromptu late-night jam at Jazz Fest 2012 in New Orleans, the relentlessly funky and soulful band believes in music as a higher power tapping into an energy that is simultaneously sexy and spiritual, with songs that will inspire audiences to dance, groove, make love or just stand there with goose bumps.
The trio hails from diverse musical backgrounds, races and creeds. Female powerhouse Nikki Glaspie was Beyonce’s world-touring drummer for five years before she joined Ivan Nevilles New Orleans funk outfit, Dumpstaphunk. Bassist Nate Edgar of Groovechild and John Browns Body perfectly compliments singer and guitarist Nick Cassarino who came from the Jennifer Hartswick Band and toured with Big Daddy Kane.

Skerik
Skerik is a pioneer in a playing style that has been dubbed saxophonics. He is a founding member of Critters Buggin, Garage a Trois and Skerik's Syncopated Taint Septet. He is also an original member of both Les Claypool's Fancy Band and Frog Brigade and has toured with and played with numerous others in a variety of genres.