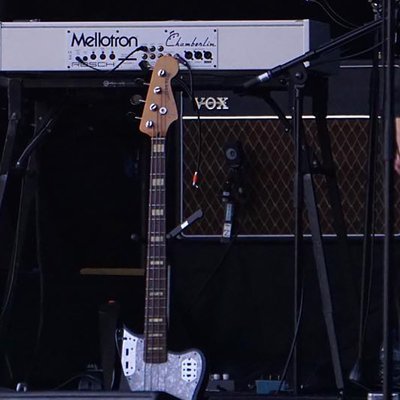 Near the end of Reagan’s first term, the Western Massachusetts Hardcore scene coughed up an insanely shaped chunk called Dinosaur. Comprised of WMHC vets, the trio was a miasmic tornado of guitar noise, bad attitude, and near-subliminal pop-based-shape-shifting. Through their existence, Dinosaur (amended to Dinosaur Jr. for legal reasons) defined a very specific, very aggressive set of oblique song-based responses to what was going on. Their one constant was the scalp-fryingly loud guitar and deeply buried vocals of J Mascis. 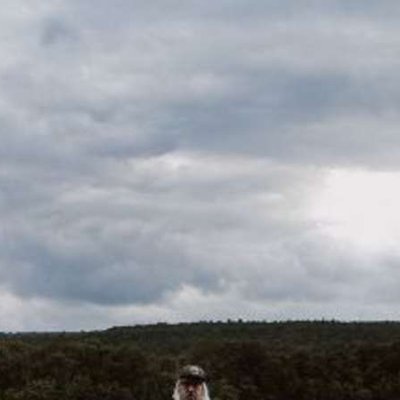 The Tractor Tavern
Best known as the frontman of the influential indie rock trio Dinosaur Jr., J Mascis has also been a solo artist, producer, and film composer. Getting his start as a founding member of the hardcore band Deep Wound, Dinosaur Jr. was founded in 1984 and the group emerged among the most highly regarded in alternative rock. By reintroducing volume and attack in his songs Mascis shed the strict limitations of early 1980's hardcore, becoming an influence on the burgeoning grunge movement. Mascis' body of work continues to inspire a generation of guitar players and songwriters today.
More
Twitter   Facebook