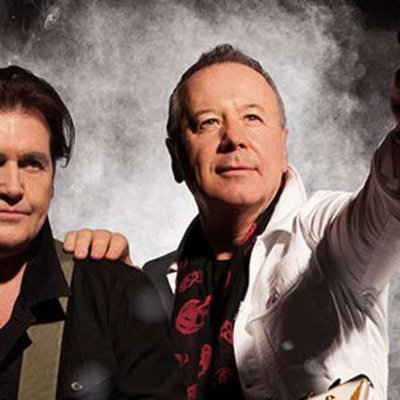 An Evening with Simple Minds

Add to Calendar 10/28/2018 20:00 America/Los_Angeles An Evening with Simple Minds The Moore Theatre MM/DD/YYYY 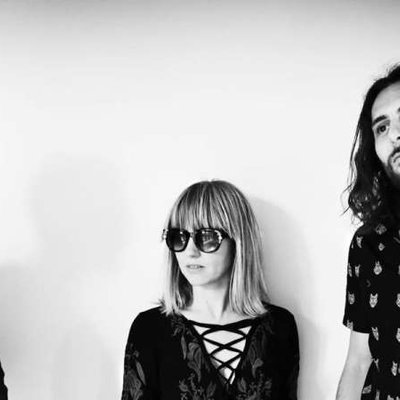 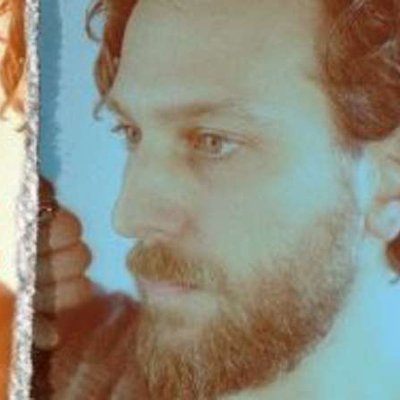 The Tractor Tavern
2018 marks the 15th anniversary of Great Lake Swimmers. Over seven albums, multiple EPs, live broadcasts, and reissues, the Toronto-based project led by singer-songwriter Tony Dekker has established itself as a beloved indie folk act in their native Canada and beyond. The CBC has called them “a national treasure” while their music has taken them around the world, sharing a sound that is at once familiar and distinct, using the tools of folk music as the starting point to delve deeper.
More
Twitter   Facebook